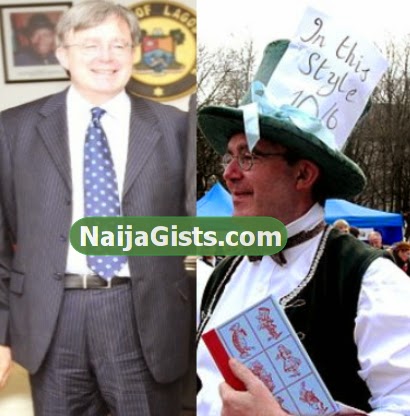 Sources at the airport tonight said Leslie Carter arrived Lagos on a United Airlines aircraft and headed straight to the Ebola screening section before he later slumped of exhaustion and heat.

His death caused commotion at the popular airport as people took to their heels for the fear of Ebola virus infection.

How sad!!!! May his soul rest in perfect peace (amen).