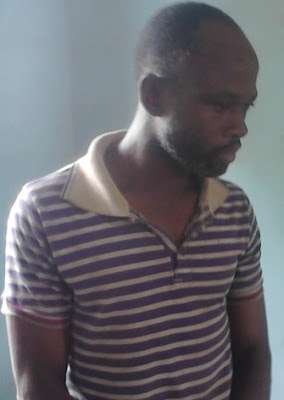 A very wicked police corporal who killed his boss in Kwara state has been dismissed from service.

The suspect shot Shuaib while defecating to cover up the N300,000 he secretly withdrew from Shuaib’s bank account without his consent when he was ill.

The deceased had entrusted Tosin with his Automated Teller Machine card when he fell ill in order to enable him to cater to his family. 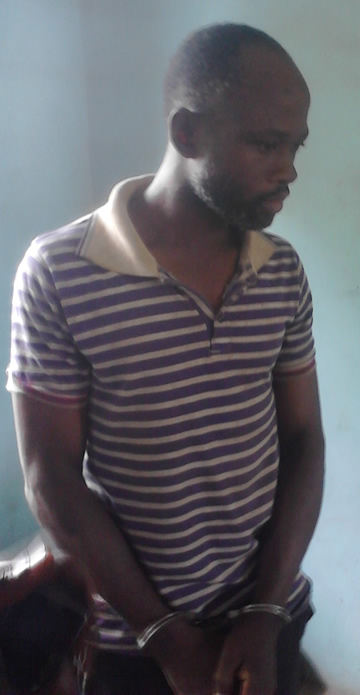 The suspect initially withdrew the money requested by the late police inspector but it was learnt that he started taking money in bits for his own personal use up to N300,000.

Shuaib was said to have condemned Tosin for betraying his trust.

Days later (May 6 precisely), the inspector was defecating in the bush when Tosin shot him from behind with an AK-47 rifle and buried him at the back of a police barracks to cover up his crime.

On May 10, the victim’s sister reported him missing since May 6.

Sherifat Hammed said she suspected Tosin in the disappearance of his brother because he informed her when he was sick that he entrusted his UBA ATM card to the suspect to help him in withdrawing money.

The Kwara State Commissioner of Police, Mr. Sam Okaula, said when the matter was brought to his attention he ensured that discreet investigation was conducted, adding that the suspect was arrested and dismissed from service.

The heart of man is desperately wicked. Who else can we trust.?