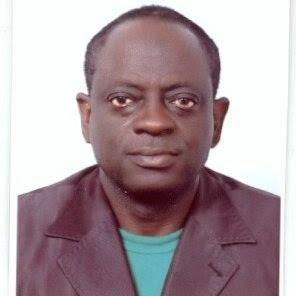 A randy Principal identified as Mohammed Manko has impregnated a teenager at the Federal Government college in Jos Plateau.

The 55-year-old Principal has secretly arranged with Aisha’s Parents to marry the 17-year-old currently writing her NECO exam under his supervision.

Investigation revealed that, the principal, after impregnating Aisha, sought her parents’ consent to marry her to avoid getting caught in Sharia Law..

Manko who is described as a well-connected man has been sent packing from the school but he always bribes his way back to the school.

He has reportedly bribed the parents of Aisha to keep the affair secret.