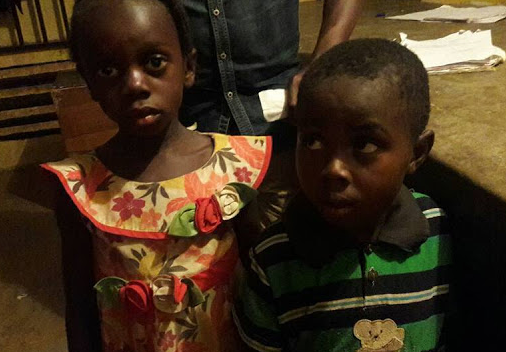 A middle-aged woman has been arrested in Makurdi Benue state for child trafficking.

The suspect simply identified as Jessica reportedly kidnapped two siblings in Makurdi Benue state but on getting to Aliade, she was nabbed when the children allegedly raised an alarm.

The two innocent children are currently in police custody at Aliade Station.

They identified their father as one Zaki Sarwuan, a resident of Gbonko area of Modern market in Makurdi.

See photos of the kids and the suspect below 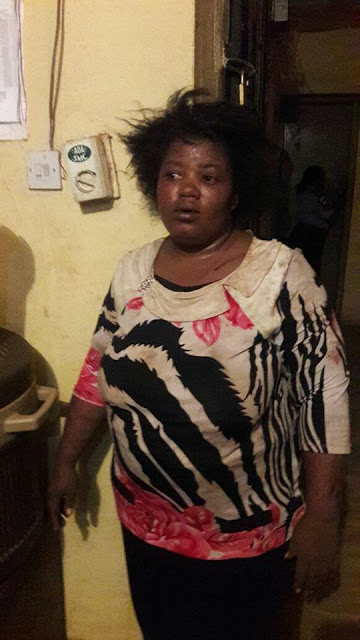 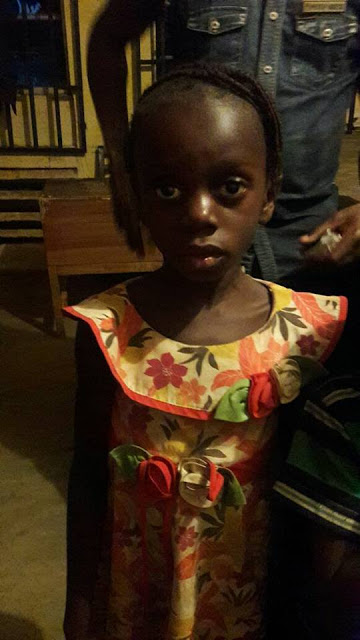 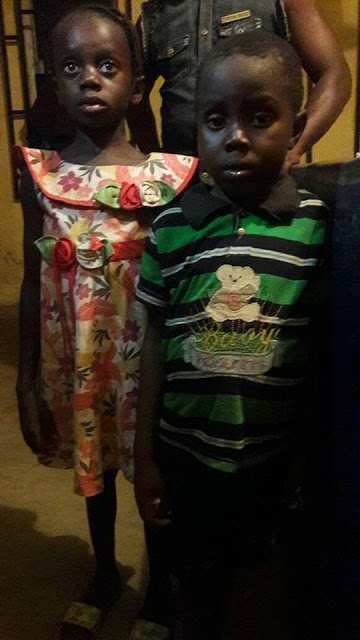 If you know any of these children, please tell their parents to visit Aliade Police station along Aliade-Awajir road in Gwer Local Government area of Benue state.

Please pass this to everyone you know.