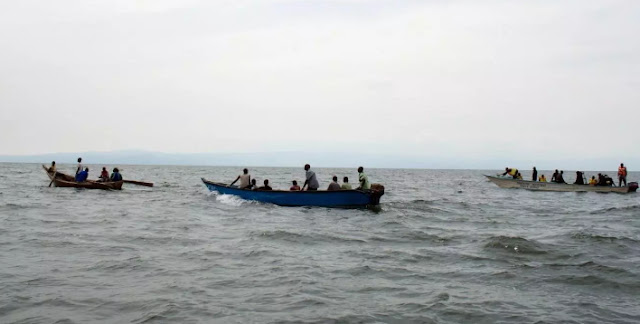 Sadly, rescuers were only able to rescue 15 people alive while 30 others were believed to have drowned.

According to police report, the boat became unbalanced when too many passengers rushed to one side during a storm, causing it to capsize.

9 bodies of the victims have been found. 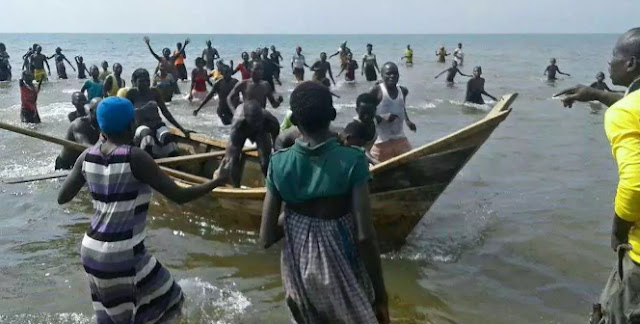 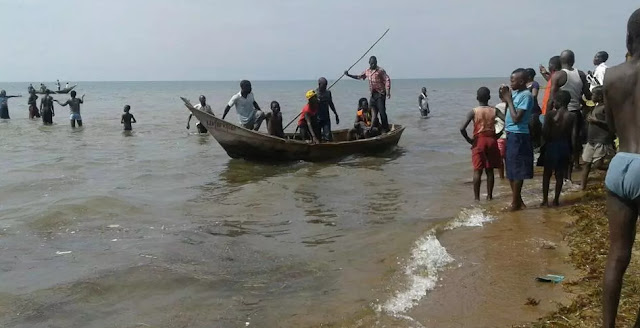