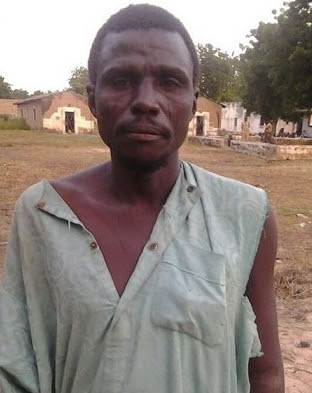 A suspected Boko Haram terrorist has been arrested in Lagos.

According to COAS Buratai, the suspect who was among the  terrorists who fled Sambisa Forest was nabbed in Ikorodu this past Saturday.

Before now, the Army had warned residents of Yobe, Adamawa and Borno state to be vigilant and report any suspicious persons in their community to security operatives after the military captured Sambisa forest from the dreaded Jihadi sect.