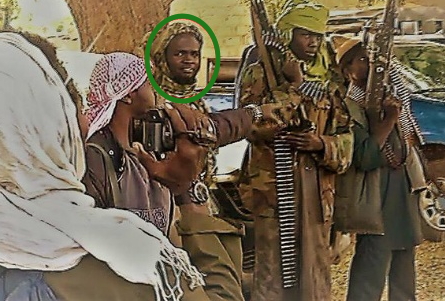 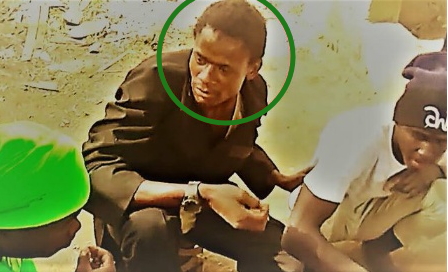 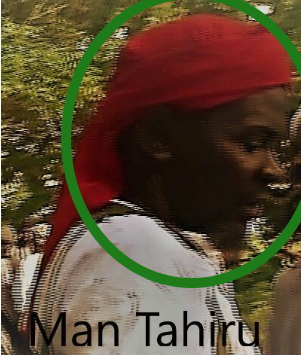 The Nigerian military would continue with the concerted onslaught on the reported Boko Haram terrorists’ location till they have been eliminated. You are please requested to disseminate this information to the public through your medium.