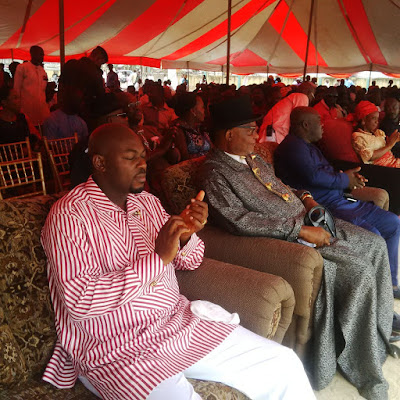 It was a shocking experience on Sunday in Asari Toru Local witnessing mass decamping from APC to PDP. The event tagged Victory Celebration was led by Chief Lavender LongJohn, JP who use to be a strong force in APC.

Over 500 heavy weight APC members came out openly to denounce their membership. The event was engineered by the result oriented leadership of Hon Mpaka Longjohn, the PDP campaign coordinator in Asari- Toru Local Government Area of Rivers State.

Rivers state belong to PDP, as declared by the decamped members of APC. They claimed they were lured and deceived to join APC, that their original membership was PDP, all thanking God that they are back home.

As seen on his facebook page ” I resign my Membership of All Progressive Congress (APC) with effect from today – Sat., 13th Feb.,2016. I appreciate all my leaders, friends & associates in APC. I leave you with smile. Thanks…Chief Lavender LongJohn, JP.

The crowd was something else, it was a huge victory celebration, receiving the decampees Hon Mpaka Longjohn, the PDP campaign coordinator reminded the people that Asari –Toru LGA is strictly PDP LGA, he officially welcome them to PDP, promised the people to join forces together to support the Governor to actualize the goal he has for their Local Government.

See photos from the decamping ceremony 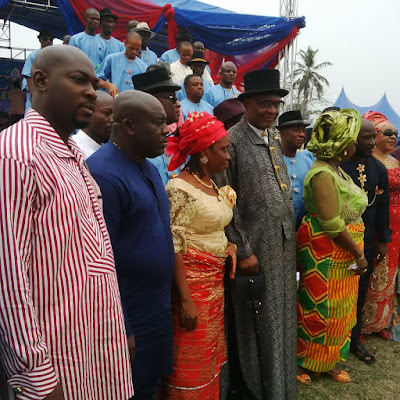 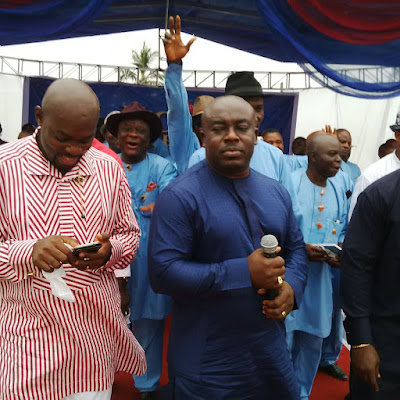 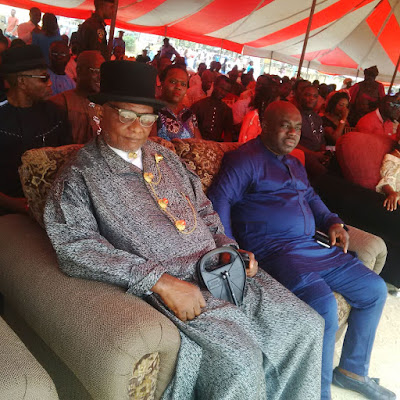 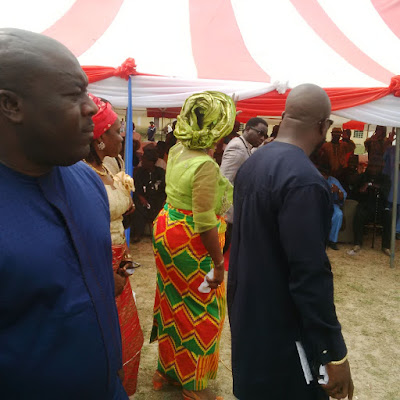 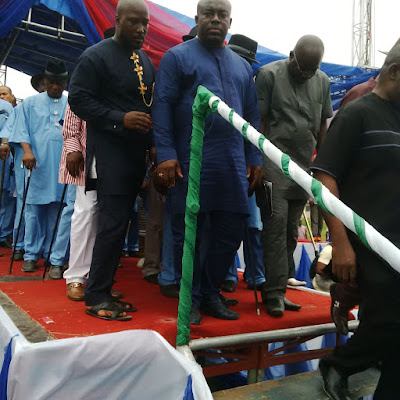 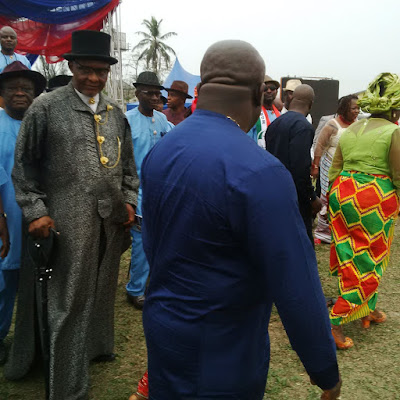 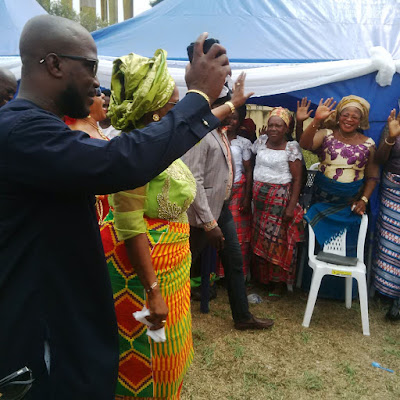 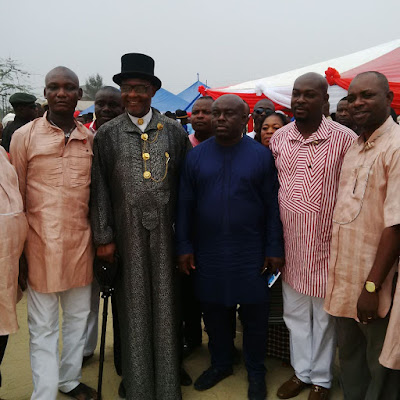