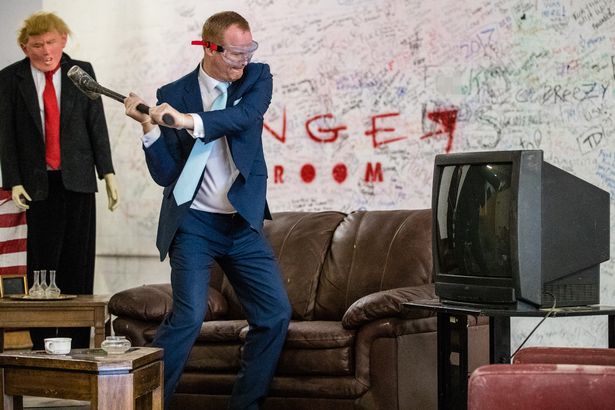 Anger Room Founder, Donna Alexander Says Donald Trump Is Making Her Business Grow Across The US

An American woman has come up with a bizarre business idea meant to help people vent their anger. 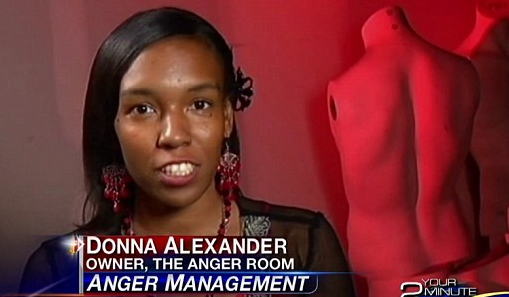 The biz idea tagged Anger Room is a to go place for angry people seeking to vent their anger on inanimate objects in order to feel good.

Here is what the founder, 31-year-old Donna Alexander said about the bizarre business idea:

A quick glance at some of the items destroyed revealed how upset Americans are about Donald Trump even in a staunchly Republican state like Dallas.

The business empire created by the former restaurant manager now has locations all across the United States. 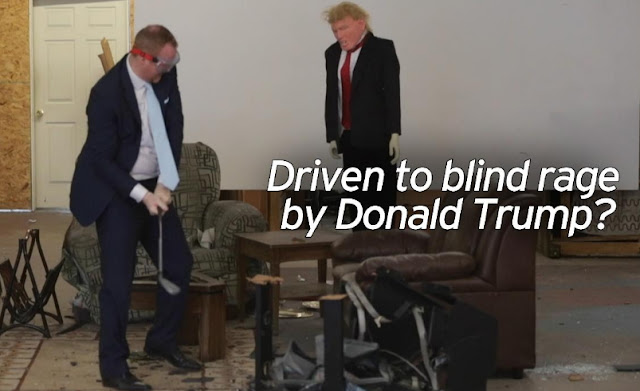 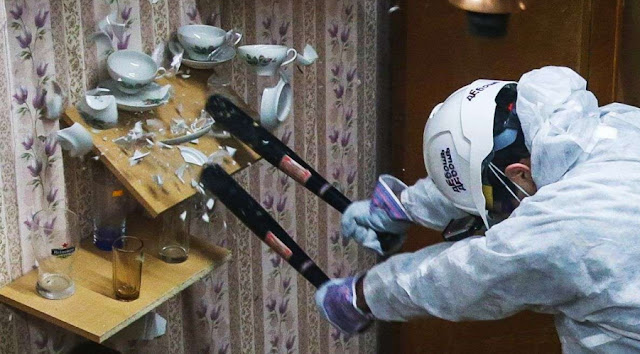 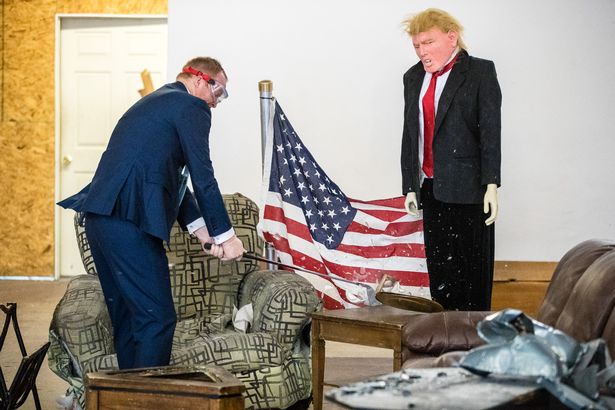 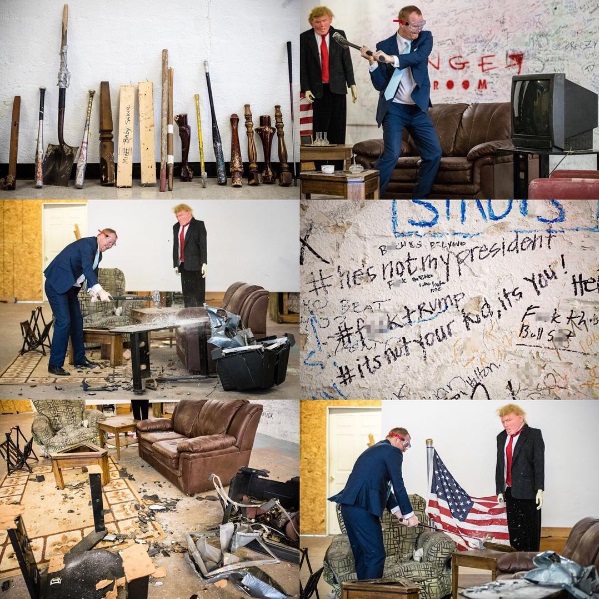