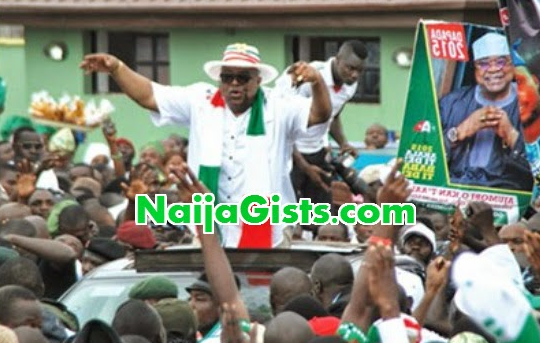 Akala promised to give social and economic dividends of democracy to the people of the state, if re-elected. He also promised to redesign the popular Gbagi Market and make it safe for traders and buyers.

Speaking with the journalists on the sideline of his campaign, Alao-Akala said he commenced his campaign on the basis of “shop-to-shop” to meet the market people and assure them of his intention to re-contest contest for the post.

“I just started the campaign with a shop-to-shop meet with the people because I believe that everybody goes to the market to buy and it will be easy for me to sell my programmes to them.

“You can see my acceptability among the people everywhere we went to. All the places we went to, we were welcomed,” he said. 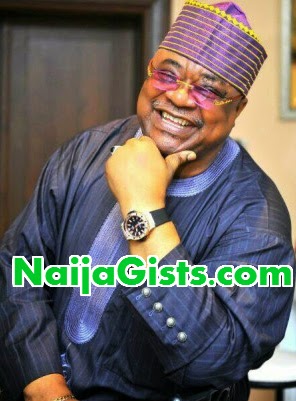 The Labour Party candidate, who promised to follow up the shop-to-shop campaign with Town-to-Town, assured that he would continue to prioritise those programmes that he had been doing before.

“When I got to the markets, some of the traders demanded one thing or the other. Their demands include road repairs, provision of toilet facilities and even demanded for assurance that I would not demolish their shops and stores.”

Akala, who promised to make life comfortable for the people of the state, said his efforts to return to the Government House was at the instance of the masses. 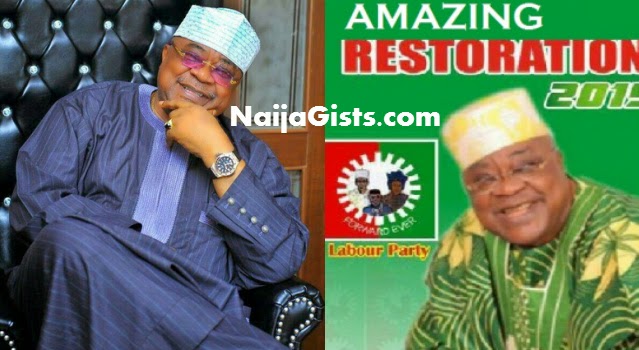 “The people of the state, who are tired of the present government’s misrule, came to me and said that they wanted me back as their governor,” he said.