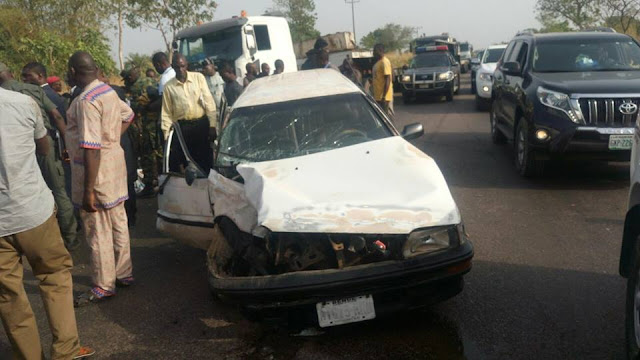 Benue chapter of the Nigerian Union of Journalists Chairman, Comrade Chris Atsaka sustained minor injury yesterday in a serious accident involving a bus belonging to the state Chapter of NUJ and another vehicle.

We learnt the incident was caused by a passenger vehicle (Station Wagon) which lost control and rammed into the NUJ bus, which was the third on Governor Samuel Ortom convoy.

The impact of the collision caused the NUJ bus to veer off the road and rammed into the bush.

The driver of the station wagon sustained life threatening head injury while a passenger in the bus also had major injury. Both of them are in critical condition at the hospital.

10 journalists inside the NUJ bus were said to have suffered minor injuries.

The incident happened around 4:30pm yesterday in Buruku LGA of the state. 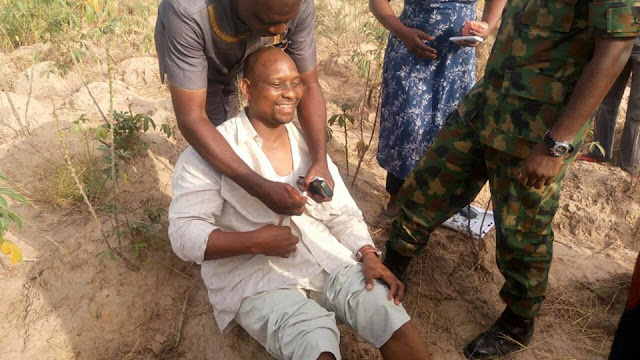 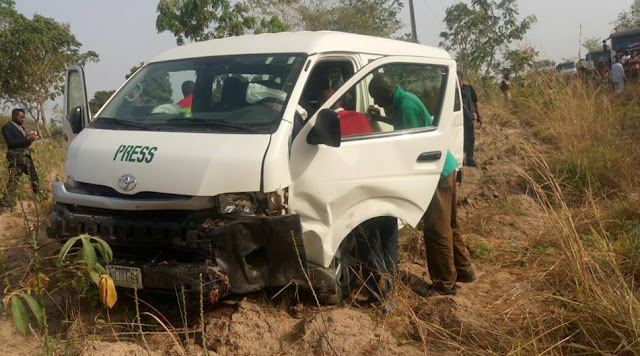 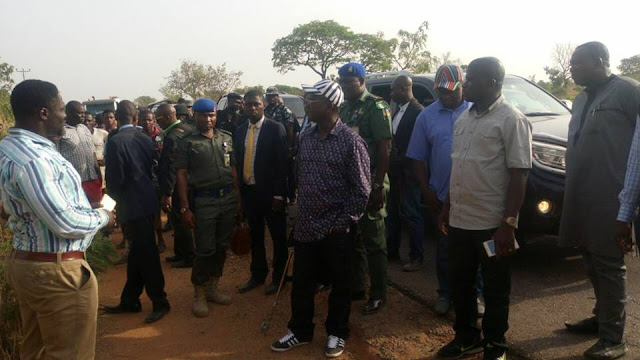 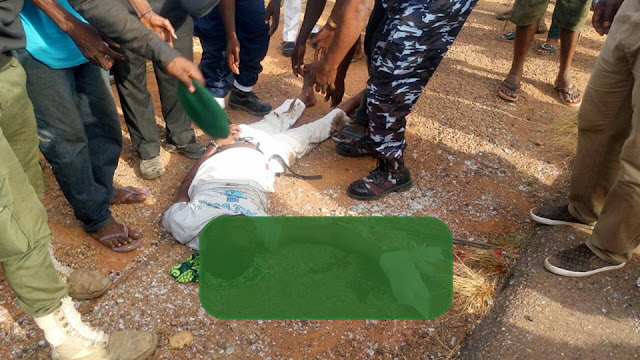