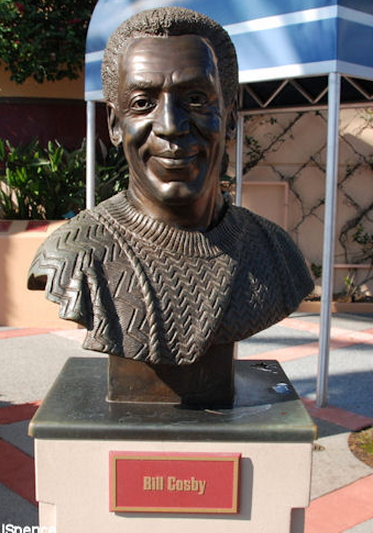 Days after Bill Cosby admitted that he drugged women to sexually assault them, his bronze hall of fame statue has been removed from the Walt Disney resort’s Hollywood Studios theme park.

Disney removed the statue yesterday  just one day after unsealed court documents revealed Cosby to have admitted to obtaining drugs to use on women he wanted to have sex with in 2005. 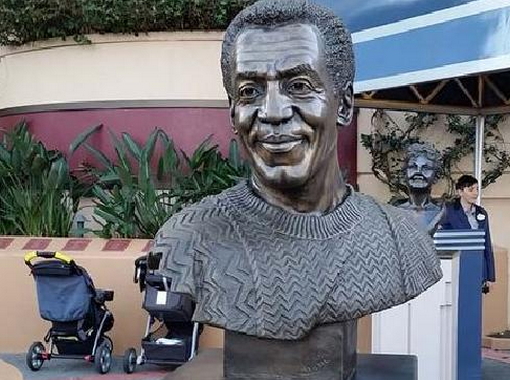 Meanwhile, singer Jill Scott, expressed regret and disappointment over the news. The singer-actress expressed in a Tweet on Monday, saying she was “disgusted” with Cosby. First, she announced that she had defended him only because there wasn’t any definite proof against him. Once she read his newly revealed testimony from 2005, however, her view changed. “About Bill Cosby, sadly his own testimony offers proof of terrible deeds, which is all I have ever required to believe the accusations.”

I will never jump on bandwagons based on social media or hearsay. Proof will always matter more than public opinion. The sworn testimony is proof. Completely disgusted,” she added.

Continue Reading
You may also like...
Related Topics:bill cosby, hall of fame statue

More in Church Of Satan