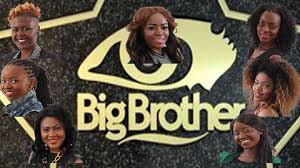 In a very disappointing update from Big Brother Africa organizers, the show for this year has been cancelled over low approval rating that resulted in lack of sponsorship.

After several attempts to get sponsors on board, Africa Magic and Endemol have cancelled the show.

MNET Ghana Manager Anne Sackey confirmed to reporters today that the show has been cancelled because Multi choice received a notice from MNET that the yearly show should be cancelled for lack of sponsors.

Due to the adult nature of the show, critics have linked it to the Illuminati secret society.