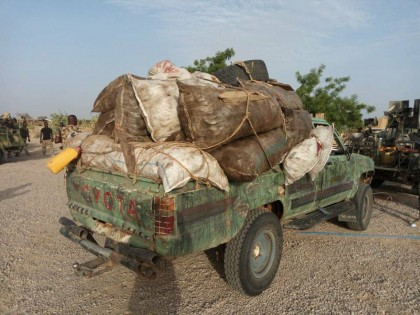 A fish smuggling ring set up to raise money to fund the activities of Boko Haram has been smashed by the troops of 145 and 158 Task Force Battalions.

The smugglers were intercepted at Julari village in Borno state.

4 Boko Haram terrorists and a soldier died in the operation.

The items recovered from the suspects include 1 Toyota Hilux pick up van, 1 AK 47 Rifle, a bag of bush meat, 3 sugar bags, 60 litres of engine oil, 35 bags of dry fish and 3 motorcycles . 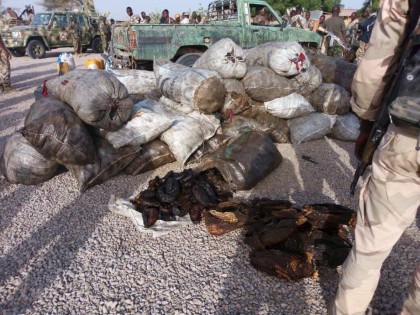 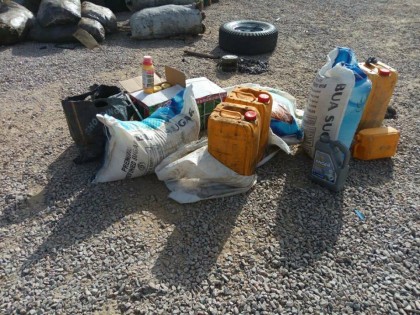