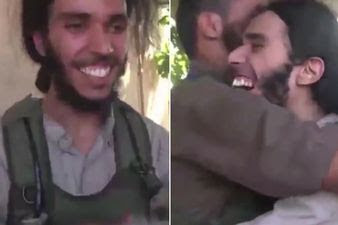 In a sickening propaganda video recently released by the dreaded Jihadi sect in Syria, a brainwashed young man who volunteered as a suicide bomber was seen jumping up for joy when he realized it was his turn to die for the group.

According to Daily Mirror, the young terrorist was seen rejoicing with two other extremists before detonating his explosives moments later.

The young man jumps into the suicide truck he is set to drive into ISIS enemies territory before saying the final goodbye to the rest of his friends.

The rejoicing session of the video ends as the man drives off in a truck packed with explosives.

Later in the video, a thick black smoke can be seen rising from a distance, an apparent signal that the young jihadists had died. 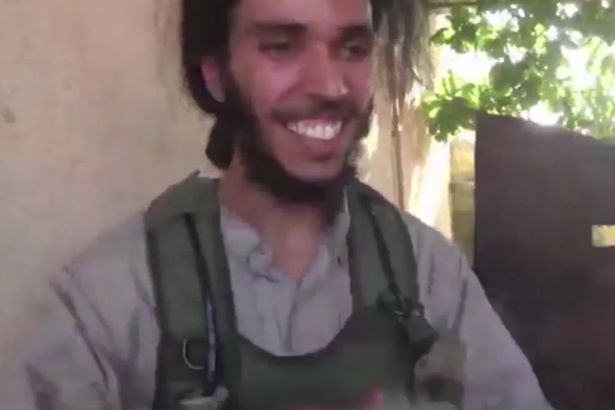 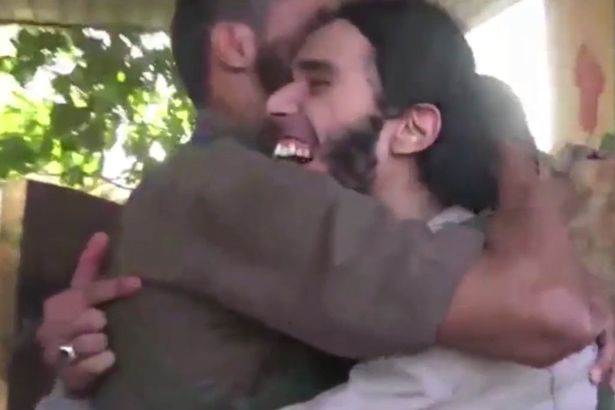 Madness of the highest order.