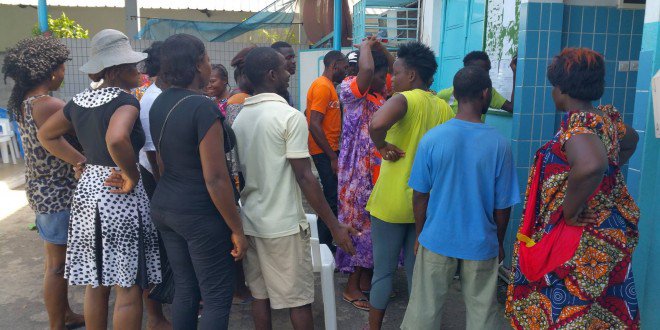 Here are more heartbreaking photos of late Koumate Monique, a pregnant Cameroonian woman abandoned to die by doctors at Hopital Laquintinie in Douala yesterday, Saturday the 12th of March 2016.

The deceased who’s heavily pregnant arrived at the hospital in a taxi in an unconscious state.

Doctors were called in to rescue her but after her heartbeat stopped the doctors didn’t make any effort to revive her. She was abandoned because her boyfriend can’t afford the hospital bill.

Relatives who noticed the struggle of the twins inside her belly quickly rushed to a nearby pharmacy to buy blade. 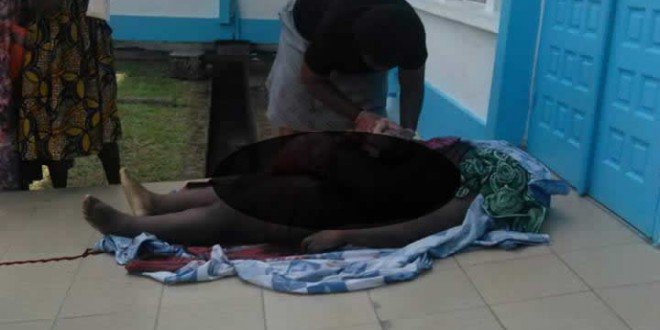 An emergency manual c-section was carried out on her to rescue the twins but sadly, they both died. 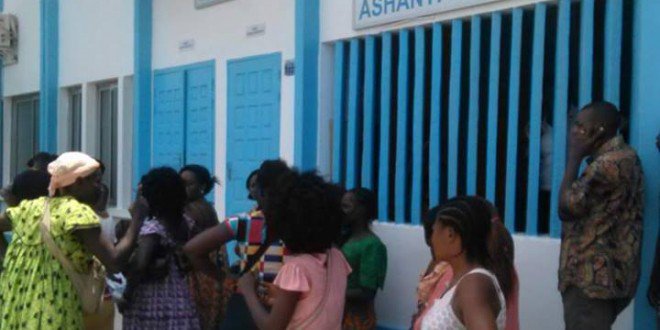 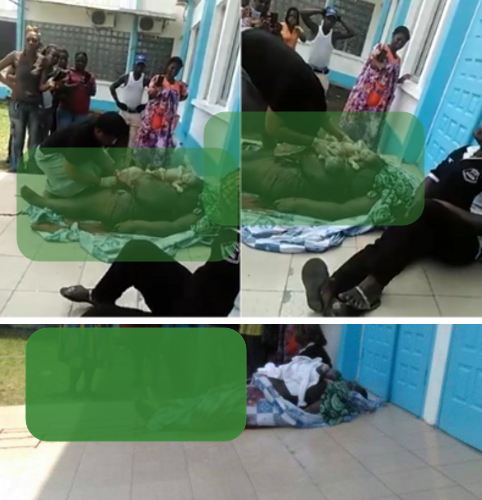 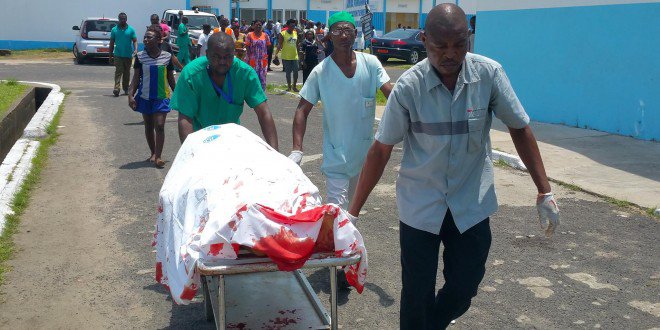