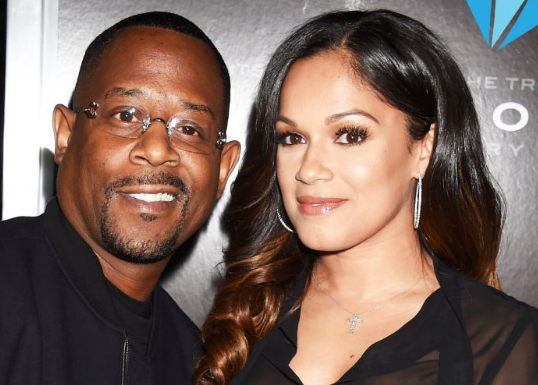 Contrary to the reports that Martin Lawrence proposed to his girlfriend on April fool’s day, we gathered that the 51-year-old comedian actually popped the question to his new Latina girlfriend on the 31st of March 2017. 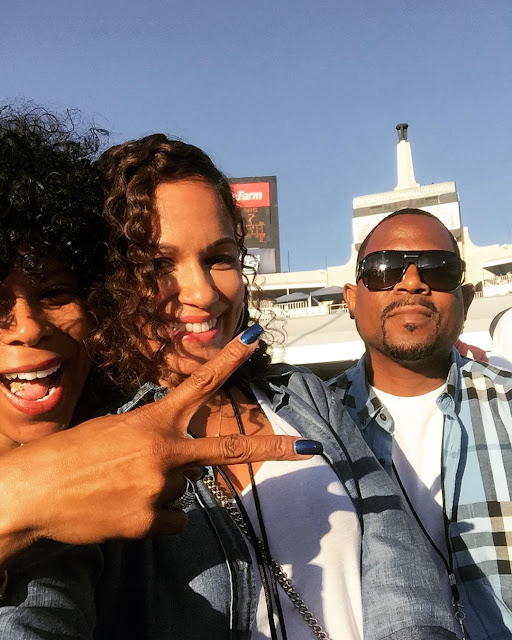 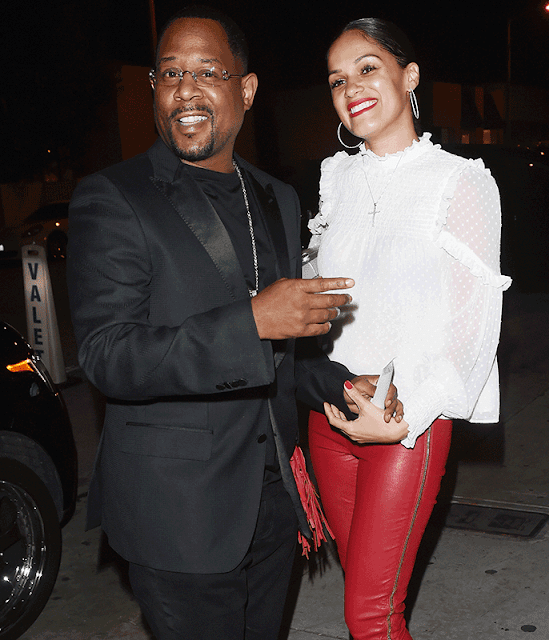 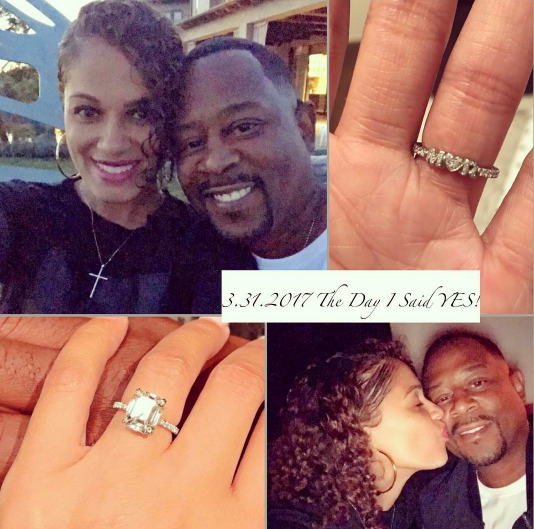 35-year-old Roberta Moradfar, a model and aesthetic nurse took to her official IG page few days ago to share photos of her engagement ring with this caption; 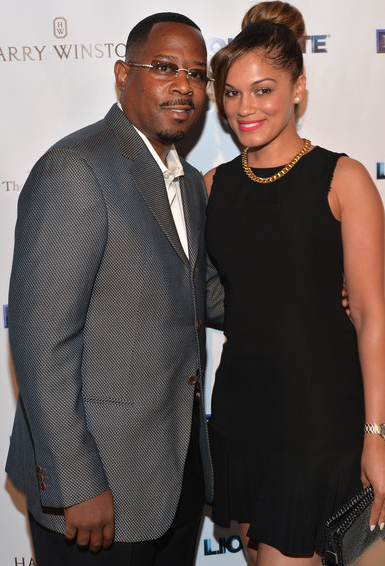 According to TMZ, the 5 carat emerald cut ring was delivered to his home on Friday. 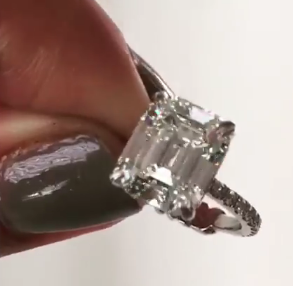 He reportedly proposed to Roberta few hours after taking delivery of the beautiful ring.

The popular comedian has 3 children from his two failed marriages.