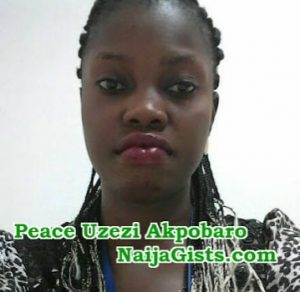 A staff of Diamond Bank in Delta state who took her life in Ughelli last week has been identified as Mrs Peace Uzezi Akpobaro.

The mother of two who resides at Iwhrekpokpor area of Ughelli took her own life last week Wednesday days after her husband brought home his mistress to live under the same roof with her and her two sons.

A close friend of the deceased said the 32-year-old mother of two took some drugs with a bottle of insecticide last week Wednesday when she returned from work.

Her suspicious death is still under investigation.

This is the deceased and her two children. 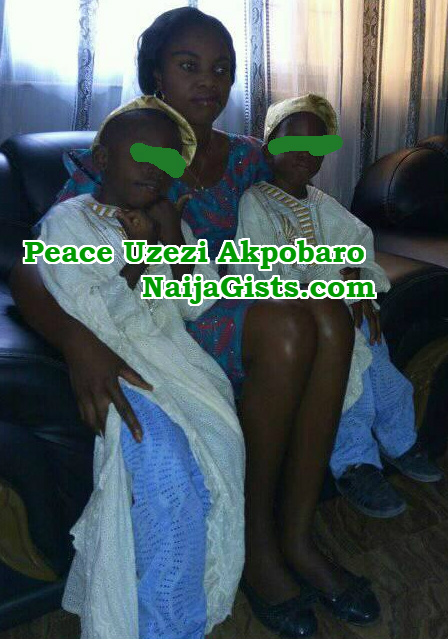 See the face of her husband, John Akpobaro. 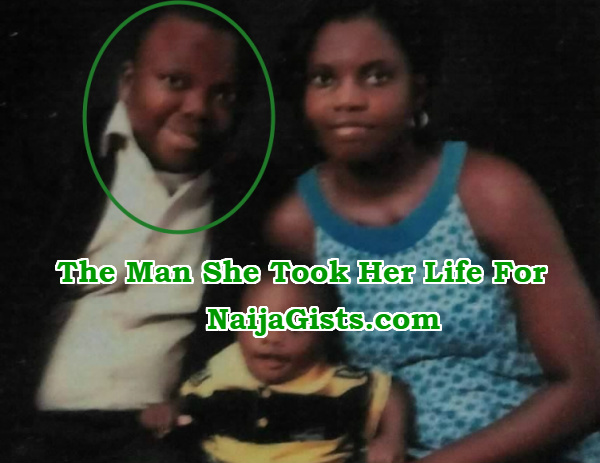 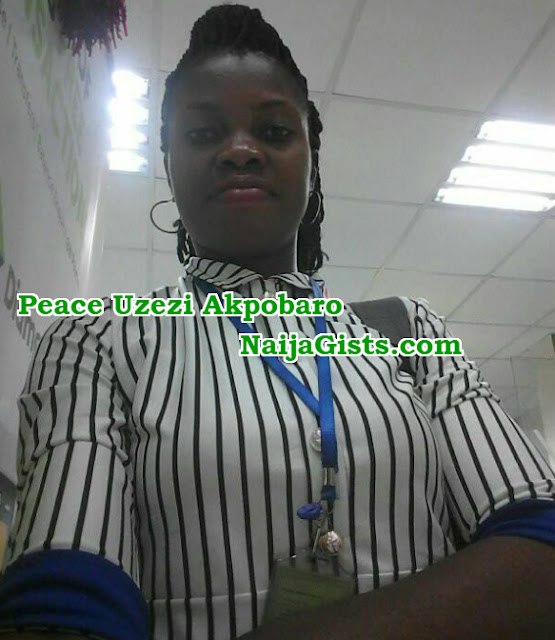