The crash happened on the Benin Lagos Expressway in front of the  UBTH hospital when a bus carrying Obaseki’s press crew suffered brake failure and rammed into several cars before it finally stopped. 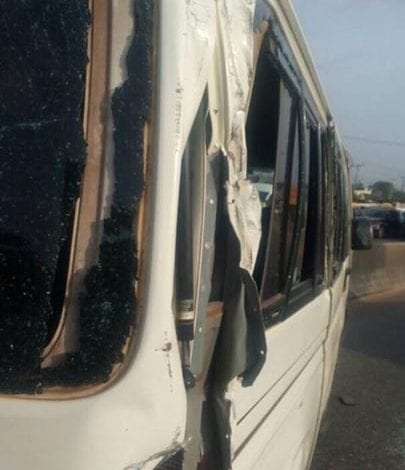 Those injured in the crash are currently being treated at University of Benin Teaching Hospital in Benin Edo state.

Continue Reading
You may also like...
Related Topics:accident, Convoy, obaseki