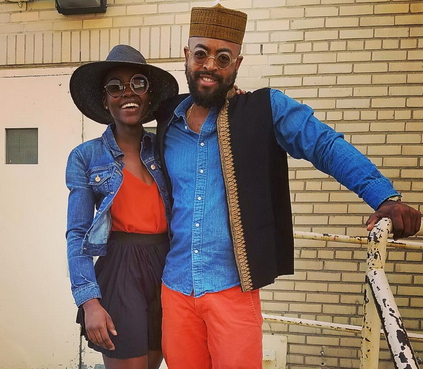 Few hours after US Weekly announced that Hollywood actress Lupita Nyong’o is seeing a Nigerian, the couple have stepped out together.

The couple reportedly started dating back in June.

Mobolaji who was previously married is the son of a Nigerian fashion designer Adesina Dawodu.

He has a young daughter from his previous relationship. 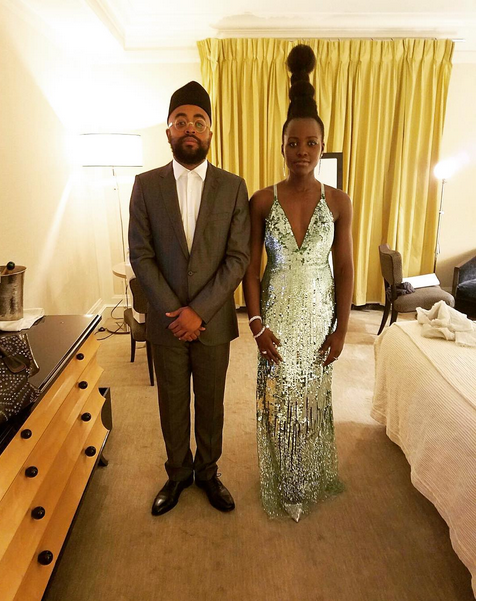 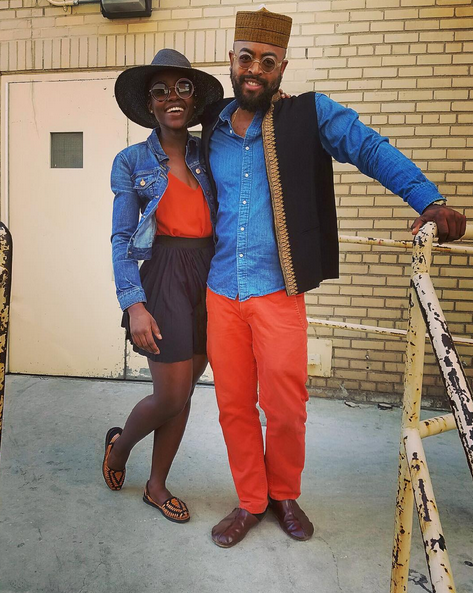