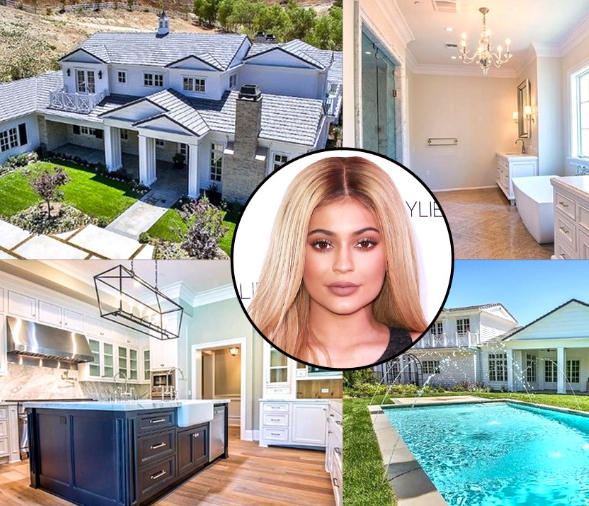 Less than two month after she broke up with Tyga, Kim K’s sister Kylie Jenner has bought herself a new mansion.

Her mother and sister own homes in the same Hidden Hills neighborhood. 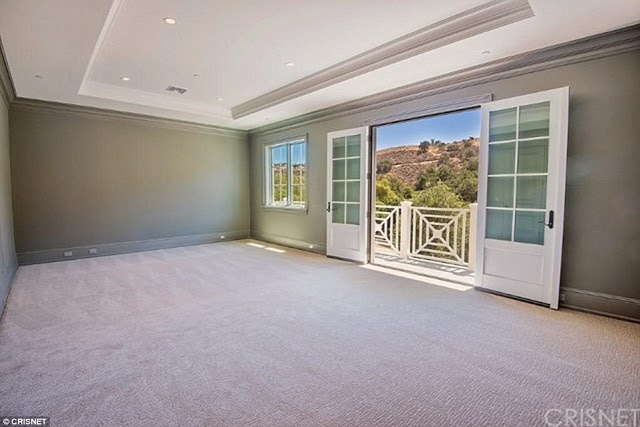 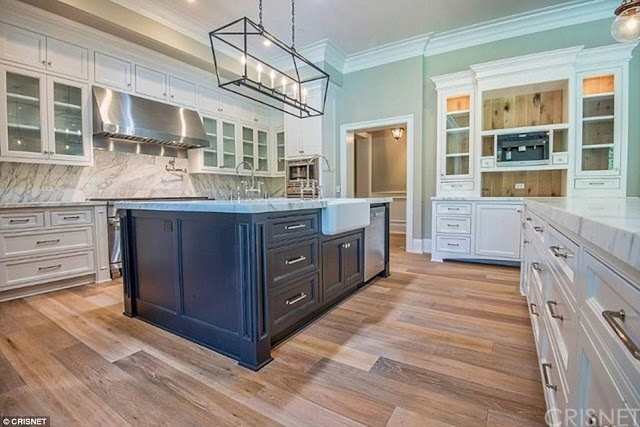 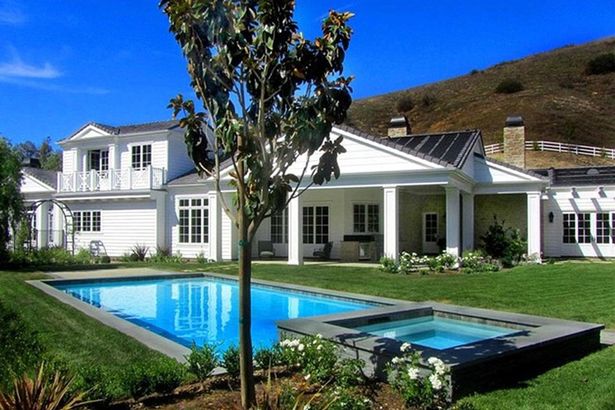 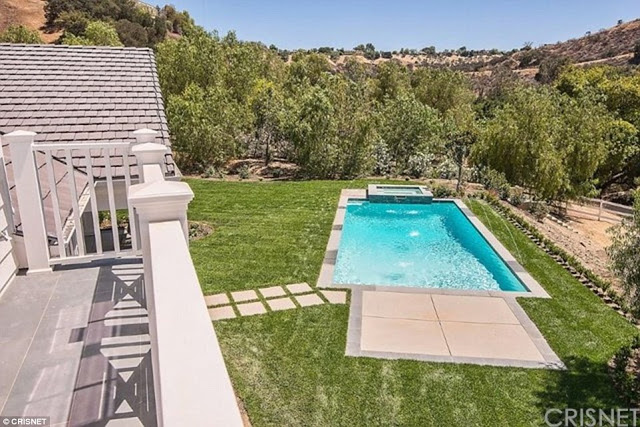 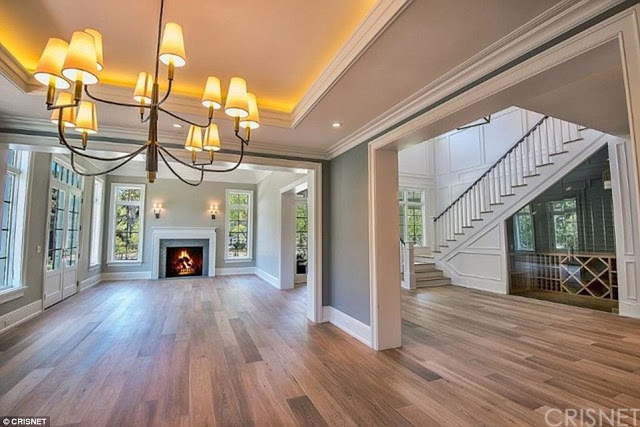 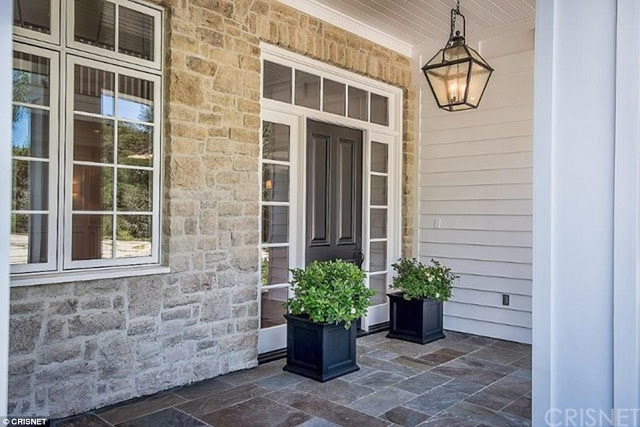 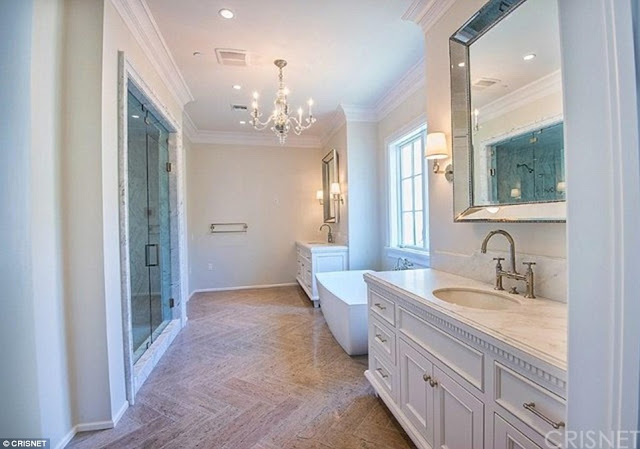 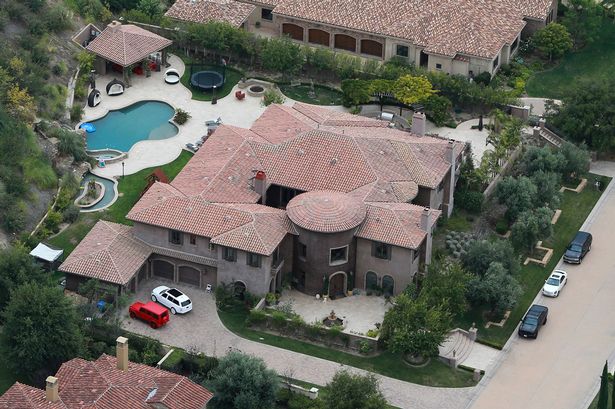 Last year, she bought a $2.7million home in Calabasas.