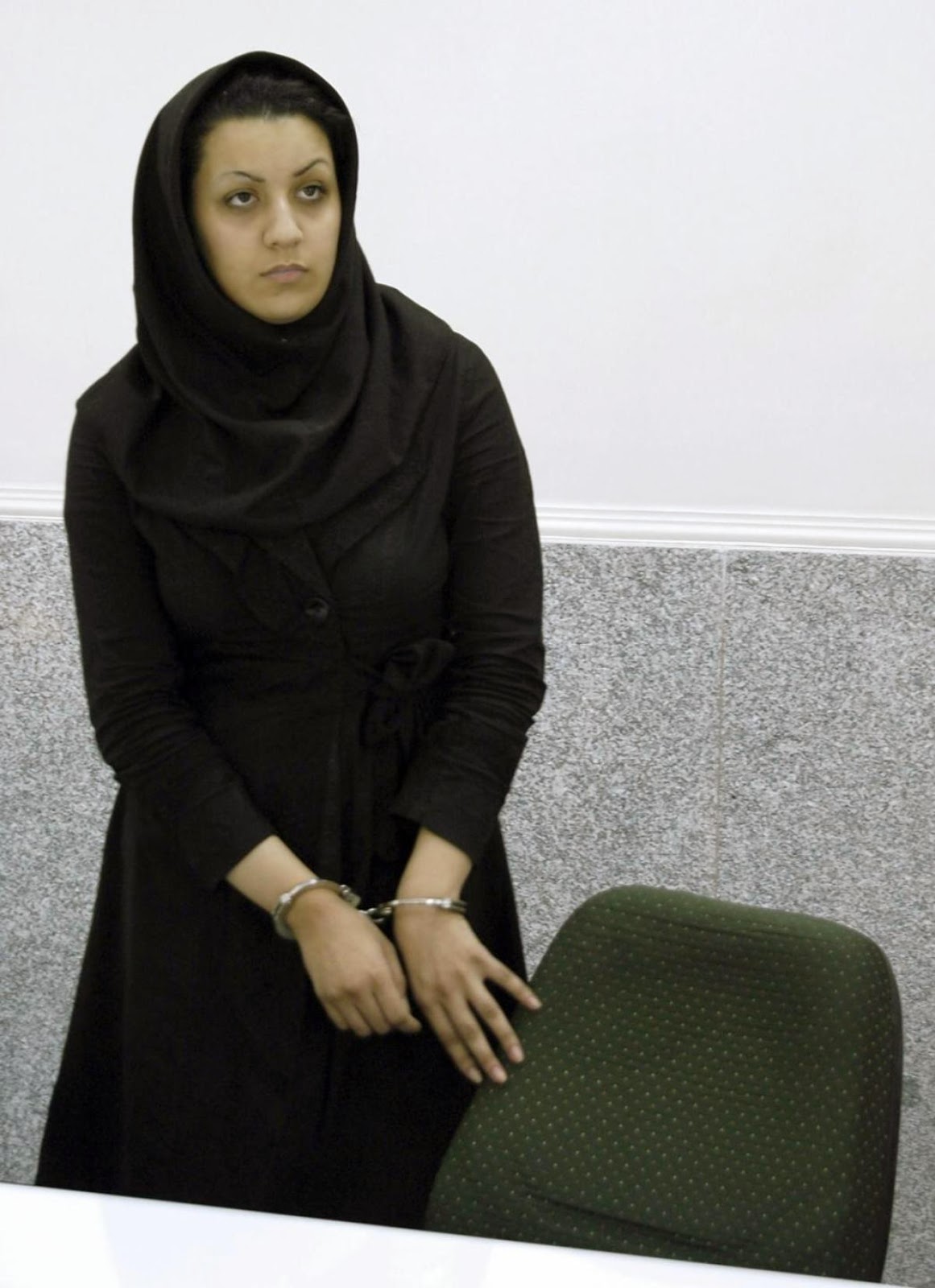 The woman pictured above has lost her five year legal battle in Iran after she allegedly stabbed her rapist to death in self defense.

According to a court ruling, Reyhaney bought a knife two days before stabbing Morteza to death. 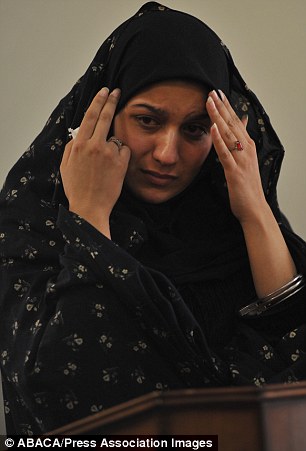 During her court hearing, Reyhaney said she stabbed the IO to death in a bid to stop him from raping her.

Her death  sentence was upheld by an Iran’s Supreme Court.

She died by hanging in a Tehran prison few hours ago.