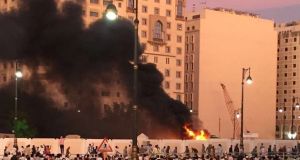 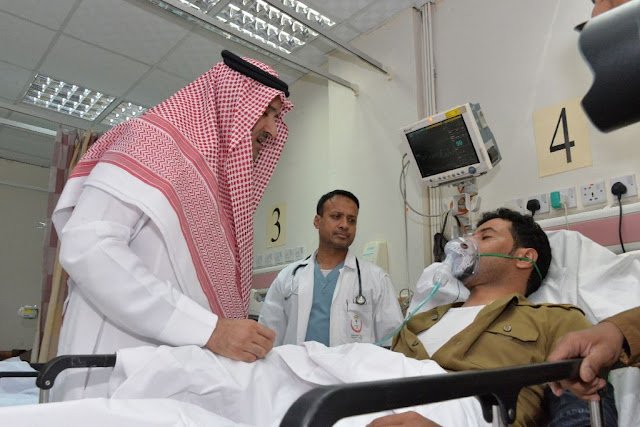 An injured security man receiving treatment at the hospital 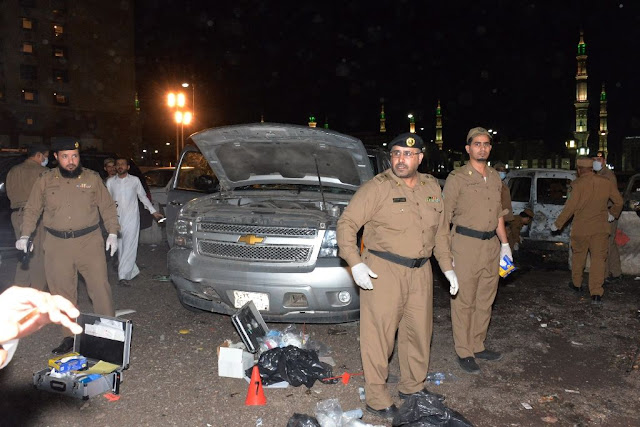 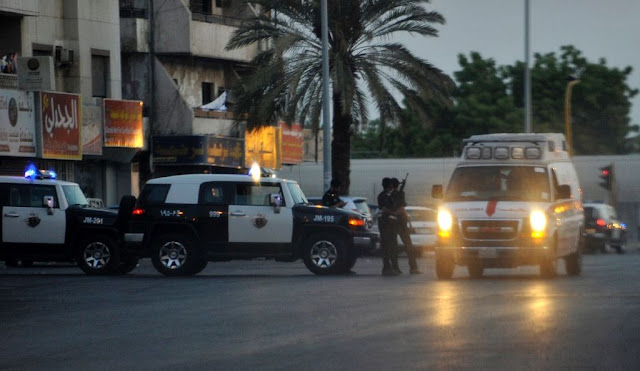 The first explosion carried out using a parked car happened near the U.S consulate in Jeddah. The attacker detonated the device. 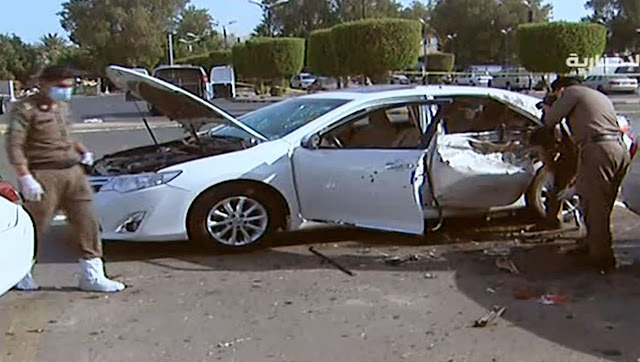 The second explosion aimed at Shi’ite worshippers near the Prophet Mosque in Medina killed 3 suicide bombers and 2 security officials. 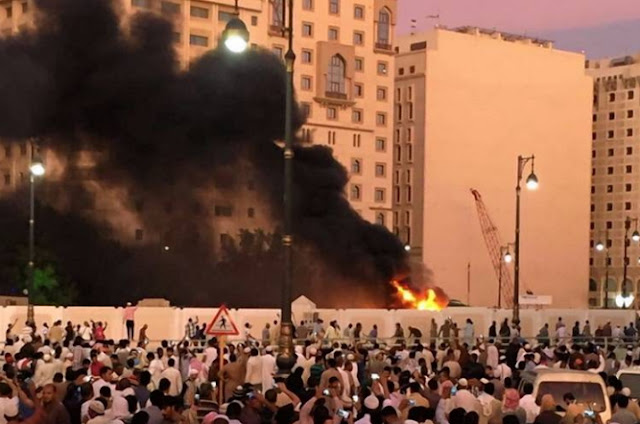 In Qatif, an eastern city that is home to many members of the Shi’ite Muslims, at least one and possibly two explosions struck near a Shi’ite mosque. 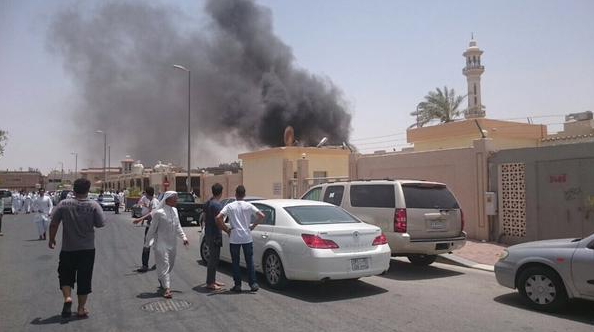 Witnesses described body parts, apparently of a suicide bomber, in the aftermath.