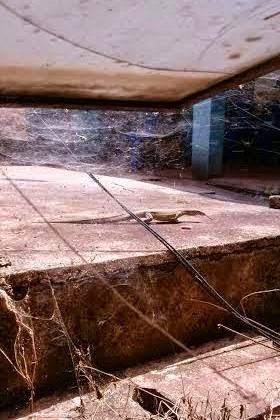 A very rare specie of Lizard mostly found in Indonesia have been spotted in Enugu State Nigeria.

According to students at the UNTH, 3 baby Komodo dragons have been spotted on several occasions at the School of Preoperative Nursing hostel. 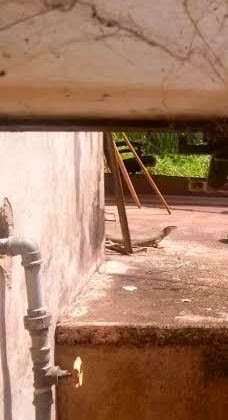 The students said few weeks ago, 2 huge Komodo dragons invaded the same place, they reported it to authorities who later down-talked the killer beasts, calling them wilderness lizards that only feed on eggs. 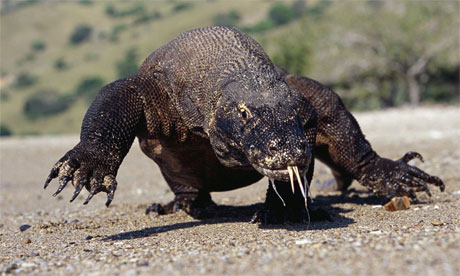 Contrary to their claims, Komodo Lizards aka Monitor feed on flesh. They are endangered wild carnivorous animals. 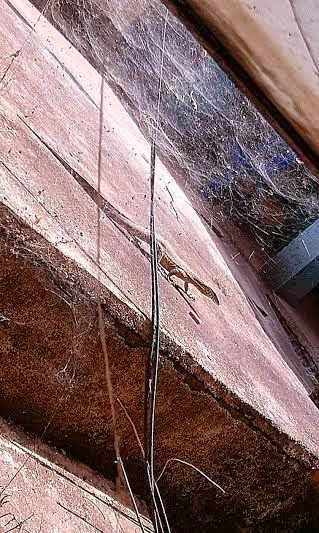 Here is a video of  a Komodo dragon attacking a deer

A BBC documentary on the endangered species