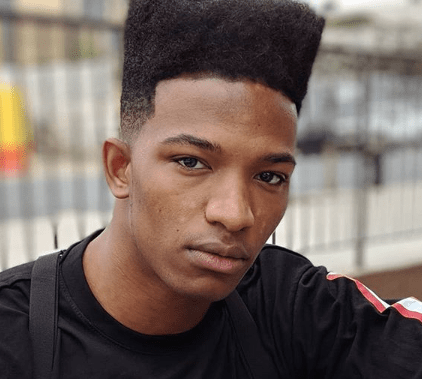 Popular YouTuber Etika who suffered a series of mental break down last month has been found dead.

He reportedly took his own life shortly after uploading a video entitled “I’m Sorry” in which he’s walking outside in New York and saying what sounds to many of fans, a final goodbye.

Etika, whose real name is Daniel Desmond Amofah is the son of a Ghanaian politician and lawyer, Emmanuel Owuraku Amofah.

He was first humiliated when police invaded his apartment in New York to check up on him last month. He has been arrested on several occasions.

The New York Police Department confirmed that they recovered his body from the East River, a half mile from the Manhattan Bridge, where Etika was seen walking toward in his final video. He was 29 years old.

If you or anyone you know is suffering from depression please call the National Suicide Prevention Lifeline on 1-800-273-TALK (8255).