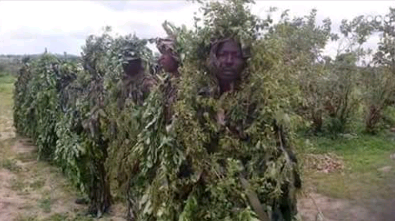 See how gallant Nigerian troops managed to take over Sambisa from Boko Haram.

This is just one of many tricks the army deployed to chase out the dreaded Jihadi sect from their stronghold area.

A military source who shared these images on the social media said there are thousands of other tricks the military is using to combat Boko Haram.

The source added that this is what they used to do but they have changed tactics now so it is safe to reveal it on the social media. 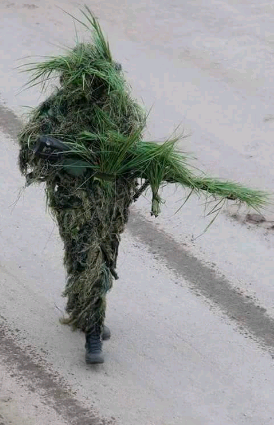 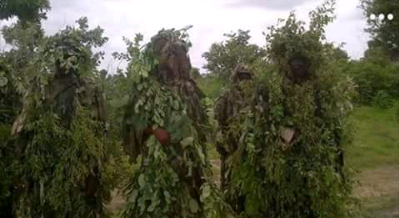 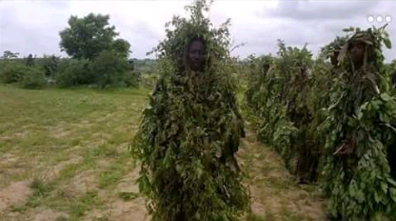 Whaoo how do they manage to walk in those leaves…. Kudos to these fearless officers.

Jim Iyke: I Want A Baby Girl, Oga God Pls Bless Me With A Girl That Will Have My Mumu Button
Amazing: See How Lagos Based Makeup Artist Transformed Socialite With Badly Damaged Skin