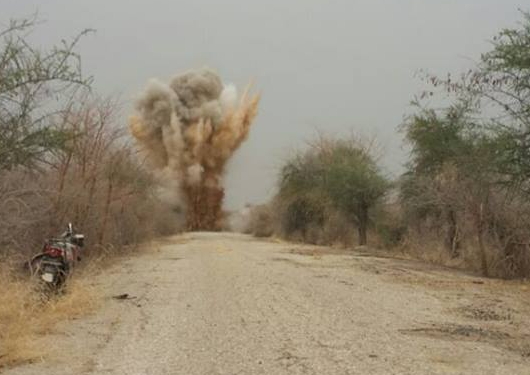 See photos from a clearance operation carried out by the Gallant troops of  114 Task Force Battalion of 28 Task Force Brigade and Civilian JTF member in Bitta-Damboa area of Gambori in Borno State yesterday.

The troops pursued after the fleeing terrorists and shot many of them dead.

4 terrorists died on the spot while several others escaped with grave injuries.

6 bicycles and food storage facility laden with foodstuffs were recovered from the terrorists. 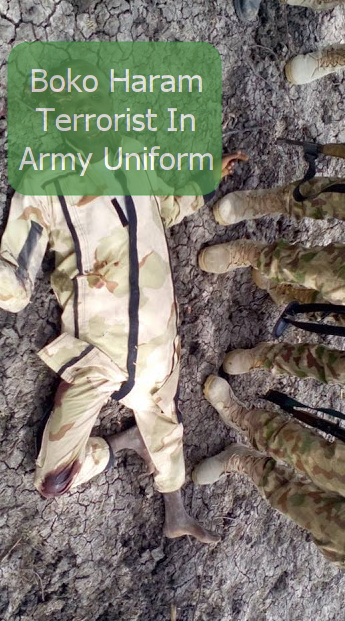 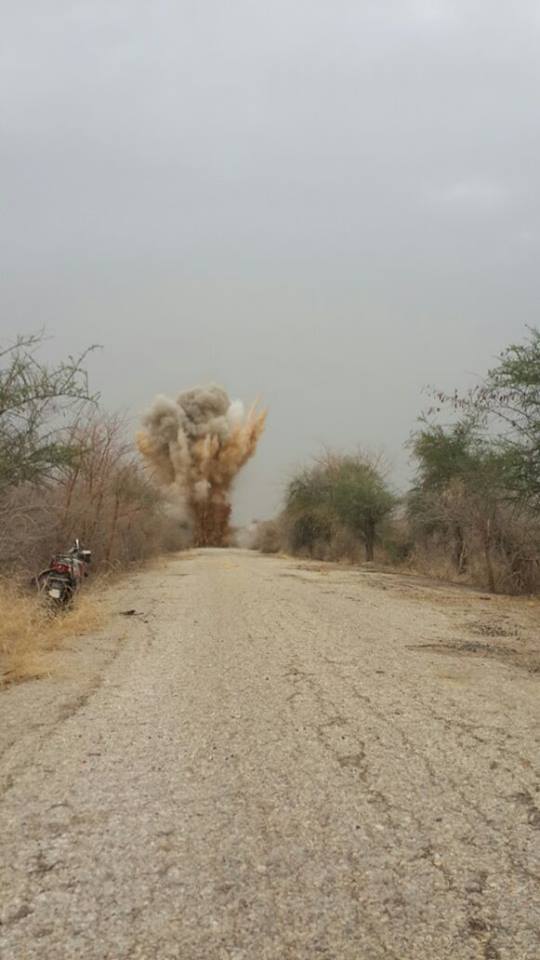 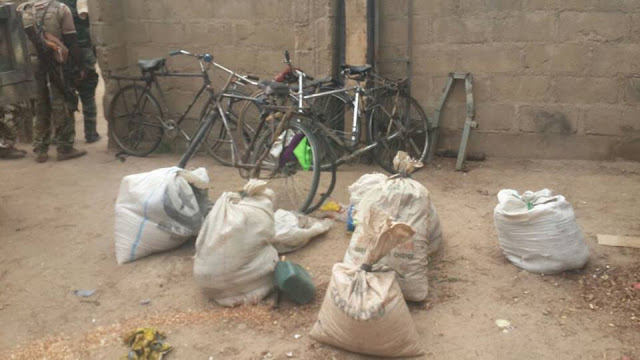 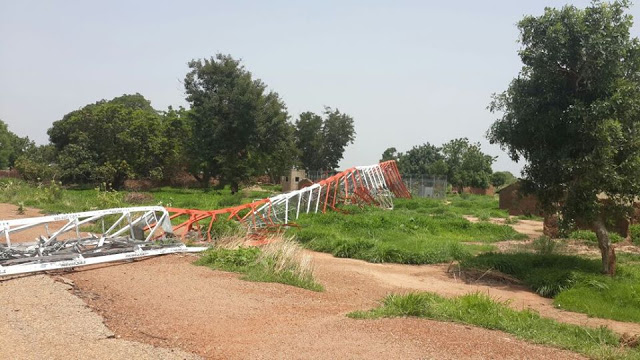