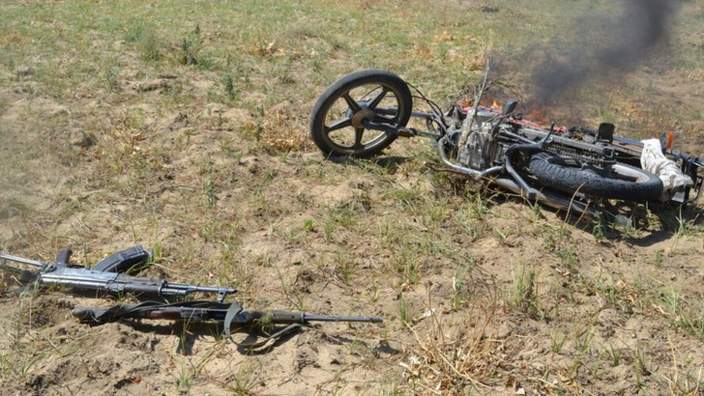 The fleeing Jihadists engaged the military in a fire fight at an abandoned school in Duwabafi village.

The military overpowered them, killing four of them instantly. Others fled with varying degrees of injuries.

4 Solar energy panels, drugs, 5 motorcyles and 2 AK-47 rifles were recovered from the terrorists.

See photos from the raid: 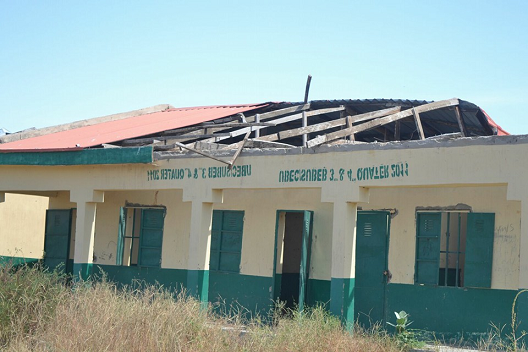 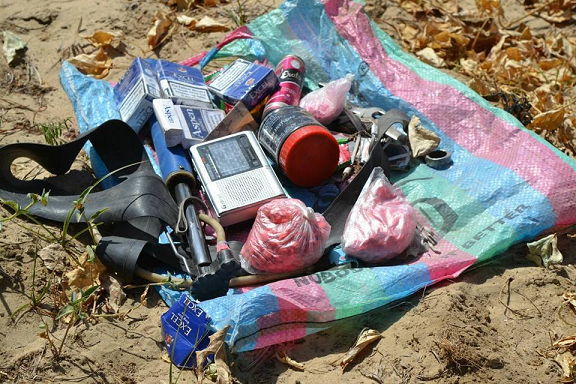 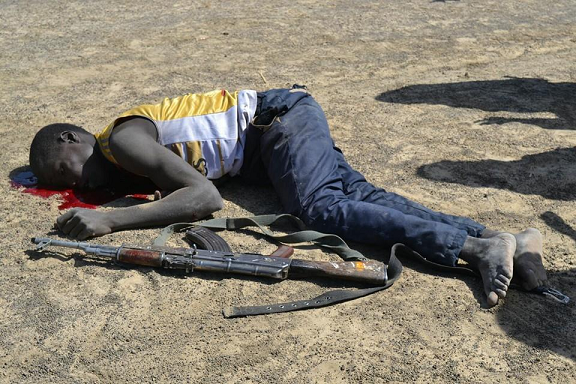 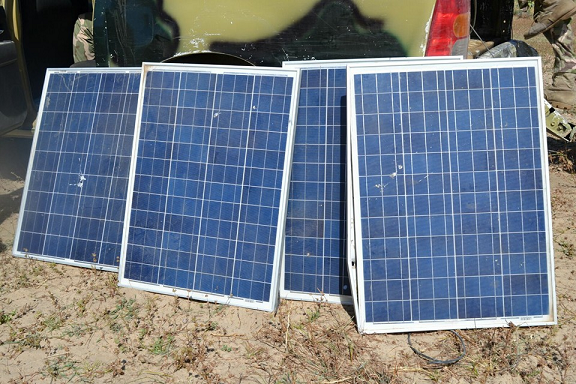 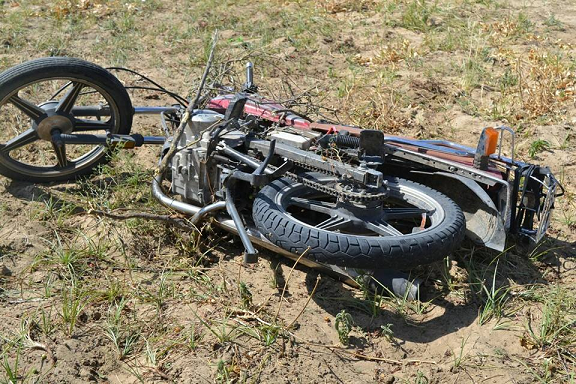 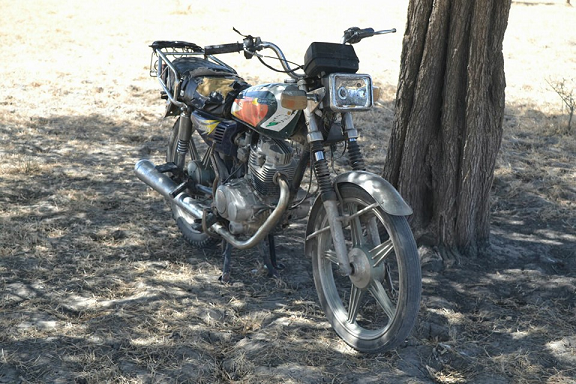 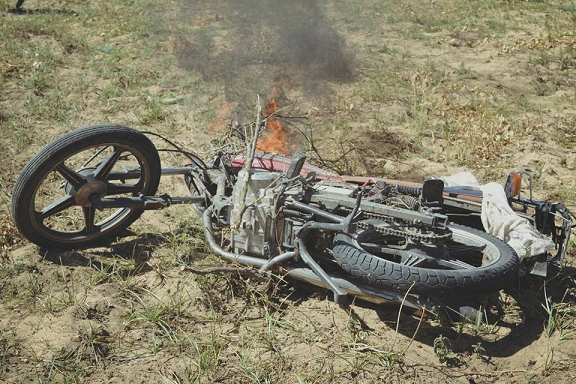