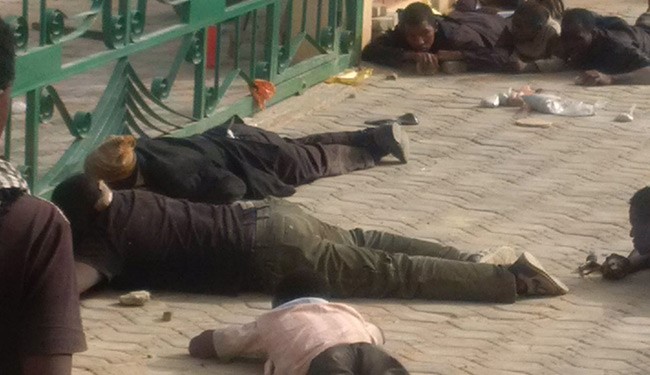 A violent clash between the Nigerian army and members of Shiites Islamic sect in Zaria has led to the death of over 100 people.

According to information received from reliable sources in Kaduna, several people died yesterday as the army lay siege in the house of the sect leader, Sheik Ibraheem Zakzaky.

The military reportedly opened fire on the sect members during a meeting, killing over 100 in the process.

A credible source in Zaria, who is involved collecting corpses in Gyallesu, Husainiyya Bakiyatullah and the Darur Rahma neighborhoods, told our reporters that.

According to the source, 69 dead bodies of mostly men, women and young members of the sect killed in the ongoing military operation against the sect were officially recorded today.

He added that there were indications that, the dead toll will reach 100 after the ongoing search and rescue in areas military where the military launched an onslaught overnight.

Sheikh Ibrahim El Zakyzaky is a popular anti-Boko Haram campaigner and is known for preaching peace to the members of his sect.

See more photos from the bloody clash below 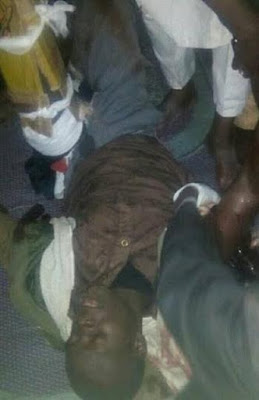 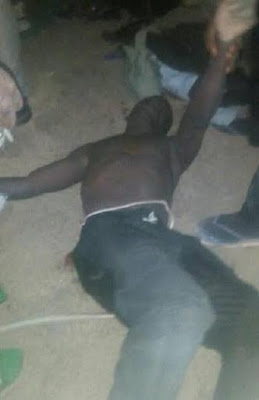 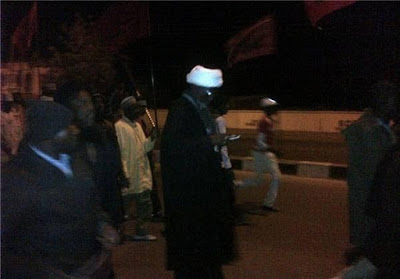 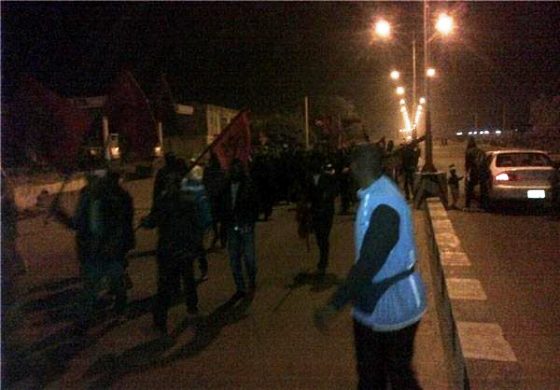 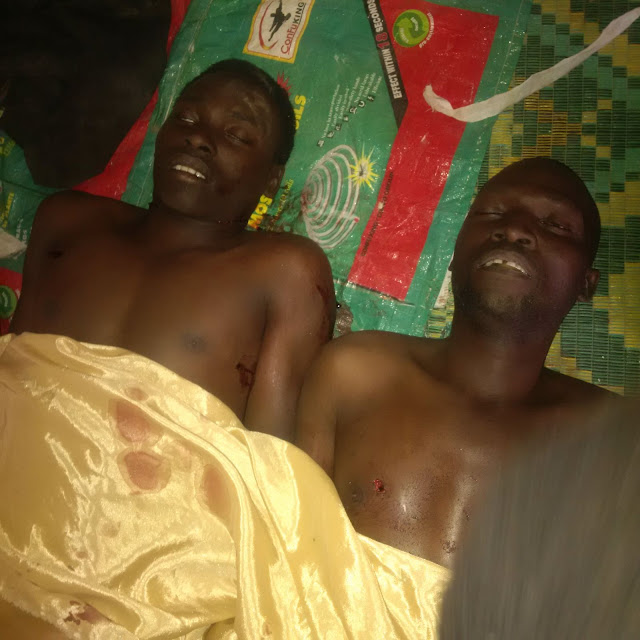 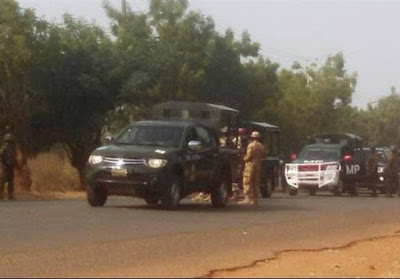 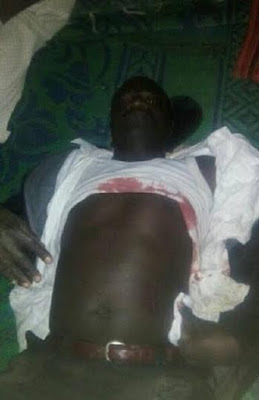 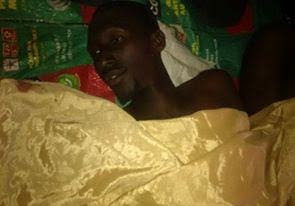 This is sad! RIP to the deceased.