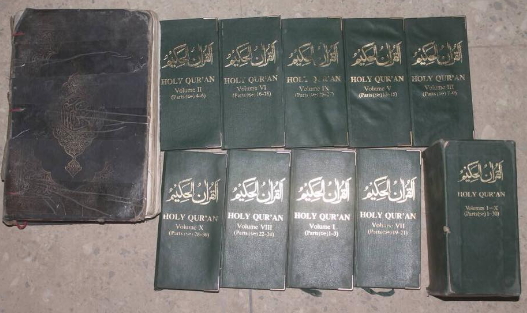 As a sign of religious tolerance, the Nigerian troops on Monday refused to burn down 11 Holy Qurans recovered from Boko Haram camp in Sambisa forest.

The highly motivated troops of Operation Lafiya Dole who have dislodged Boko Haram from their fortified hideout destroyed several makeshift accommodation occupied by the dreaded Jihadi sect after recovering 2 Spartan APC, a laptop and a Canter Truck.

The troops burned down 8 gun trucks and several makeshift tents from where they recovered the Holy Qurans pictured above.

27 children and 19 women were rescued by the troops who remain dauntless as operation DEEP PUNCH II progresses. 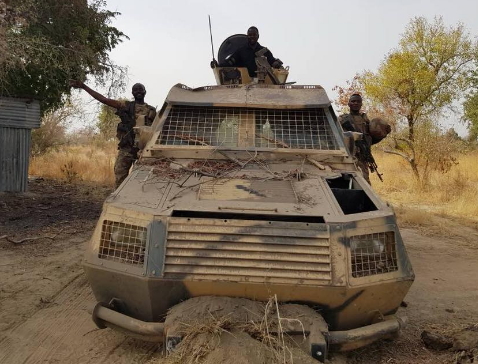 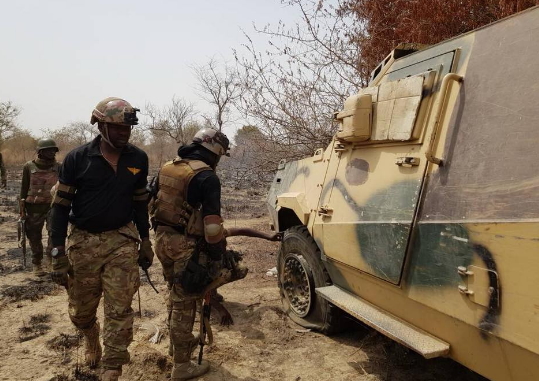