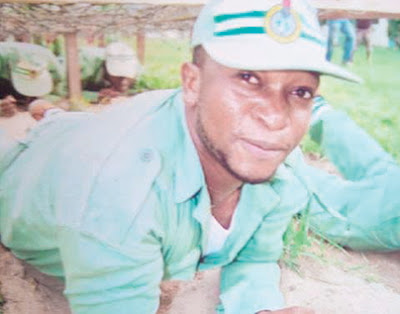 James Onuh a corper serving in Bayelsa state died on Saturday 4 months to his passing out.

The 28-year-old graduate of Benue State University was shot dead by some suspected cultists around 8:30pm on Friday after leaving a friend’s place at the Corpers Lodge.

The deceased who is said to be the first child of his parents was asked to pass the night at his friend place but he refused.

An eyewitness said he was gunned down about one hour after he left the corpers lodge in Okutukutu to his place called Obelle Ovum area of Yenagoa.

He died at the hospital around 1am on Saturday while doctors were trying to remove bullets from his abdomen. 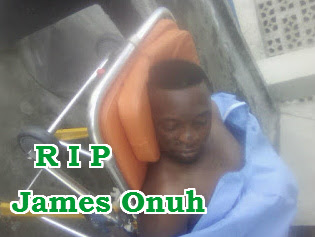 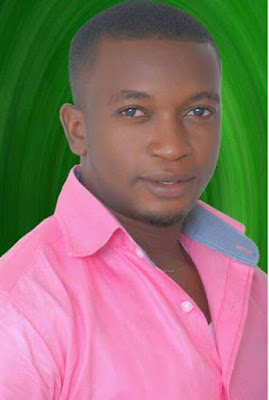