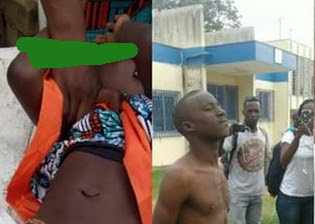 According to the National Helm, a pedophile was recently caught after he defiled a 5-year-old girl.

A social media user who didn’t specify the location where the assault took place said the pedophile was arrested after the girl told her parents what her attacker did to her.

The suspect was immediately arrested, paraded naked as he was being taken to the police station. 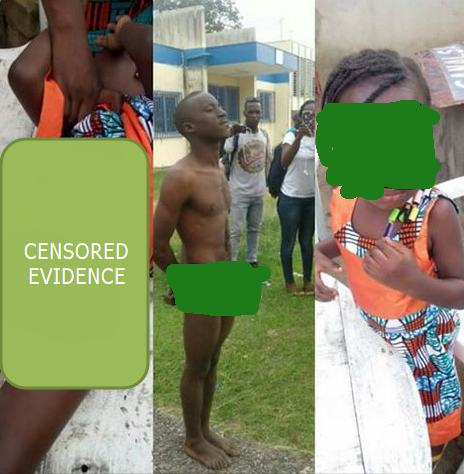