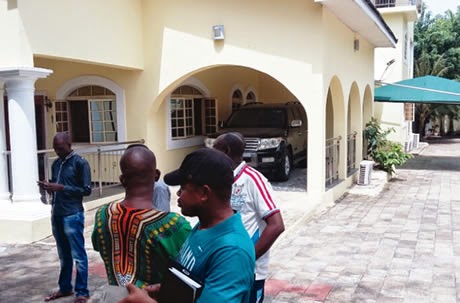 Some masked gunmen in police uniform on Saturday stormed the home of the Senior Special Assistant to President Goodluck Jonathan on Domestic Matters, Mr. Waripamowei Dudafa, and carted away an undisclosed amount of money after destroying the safe kept in one of his rooms. 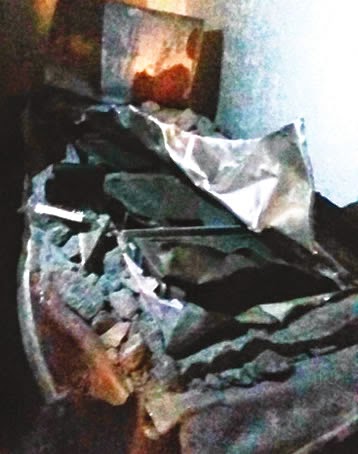 It was learnt that the gunmen, 10 in number, were dressed in police uniform.

They were said to have stormed his residence in Okaka Estate, Yenagoa, around 8pm.

It was learnt that when the robbers came, the three policemen guarding the residence of the Presidential aide were not around.

The gunmen were said to have gained entry into Dudafah ‘s residence after telling the security men (civilians) that they were policemen from the police headquarters.

When they got into the premises, they were said to have grabbed the Chief guard, Muhammed Garba, tying his legs, his hands and covering his eyes and mouth.

An eyewitness, who craved anonymity, said the attack on Dudafah’s home was politically motivated.

He said the incident took place few minutes after results of some rescheduled House of Assembly elections were released and Dudafah’s candidate on the platform of the All Progressives Grand Alliance defeated his Peoples Democratic Party opponent in Kolokuma-Opokuma constituency.

Thieves Who Stole Artefacts From Malokun Shrine In Ode Irele Ondo Are The ONLY Victims Of Angry gods Attack – Chief Oluomo Tells WHO
Amassoma Female Cultists Attack Student, Lecturer’s Daughter In Niger Delta University For Refusing To Join Them