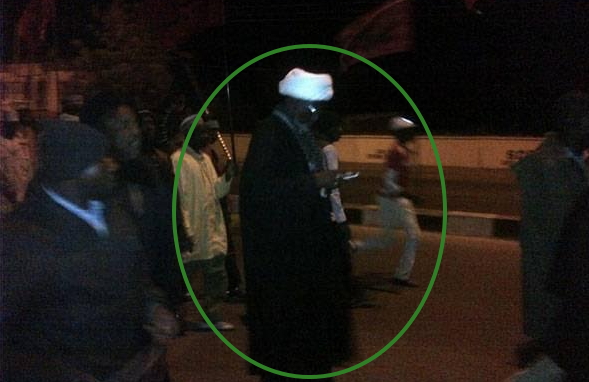 Islamic Movement Of Nigeria Leader, Ibrahim Elzakzaky Arrested At His Home In Zaria

More details have emerged on what led to the arrest of Ibrahim Elzakzaky, the founder of the Islamic Movement of Nigeria, a Shite Islamic group.

Inside sources in the sect revealed to Premium Times yesterday that the army arrested the Islamic cleric after Chief Of Army Staff Tukur Buratai escaped an assassination attack from the members of the Islamic sect.

It was gathered that the Nigerian troops sustained a crackdown on the members of the sect throughout the night as heavy shootings and sounds of explosions were heard in Gellesu and Sokoto Road, where Hussainiyya – the spiritual centre of the sect – is located.

BBC Hausa yesterday claimed that the military killed Zakzaky’s wife and his teenage son during the military raid that killed over 100 Shiite Muslims. 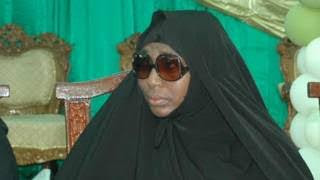 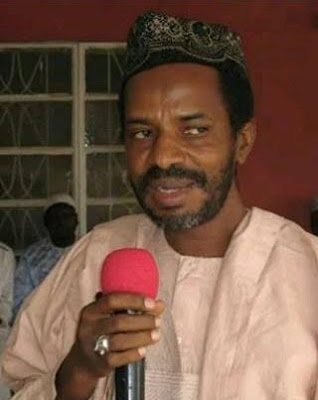 The cleric has been taken to an unknown destination by the military.

Pictured above is Zakzaky’s being taken away yesterday.