Check out clearer photos of Yunusa Yellow, a man who reportedly abducted Ese Oruru from her home in Yenagoa Bayelsa last year.

A little drama happened in the early hours of today in Kanu while she was being taken from the home of her lover.

Ese Oruru refused to enter the police car without her lover. 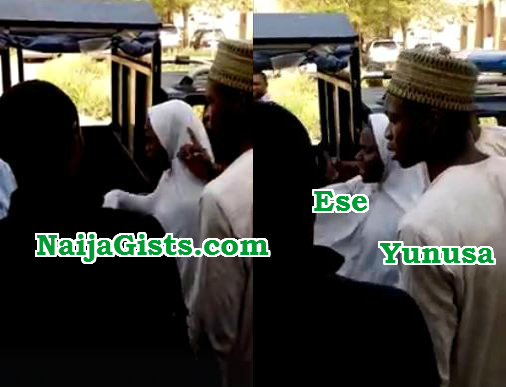 The 14-year-old who is now speaking Hausa language fluently refused to follow the police until her lover, Yunusa followed her.

At a point she insulted one of the people calling her Ese claiming her name is now Aisha. 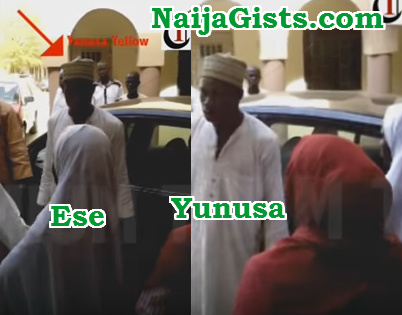