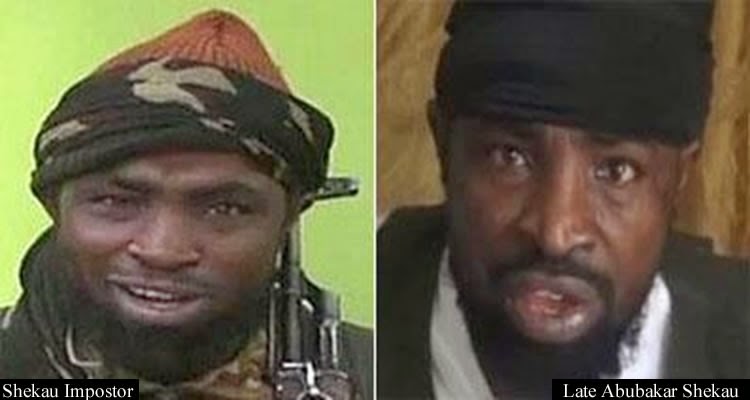 Although there are many accounts of the circumstances surrounding Shekau’s death, he is believed to have been killed in Gwoza Hills by a contingent of Special Forces led by Major A.T. Fambiya. Fambiya is reckoned to be one of the best Special Forces officers in the Nigerian military, who grew up in Gwoza and understood the rocky terrain.

Further investigations revealed that it was Major Fambiya that delivered the fatal shot that sent Shakau reeling in Gwoza Hills during a fierce battle but the Boko Haram leader did not die immediately. He was severally moved to Mali and later Cameroon where he gave up the ghost. His aides, who sought to create the impression that he was still alive to sect members, hurriedly buried him. 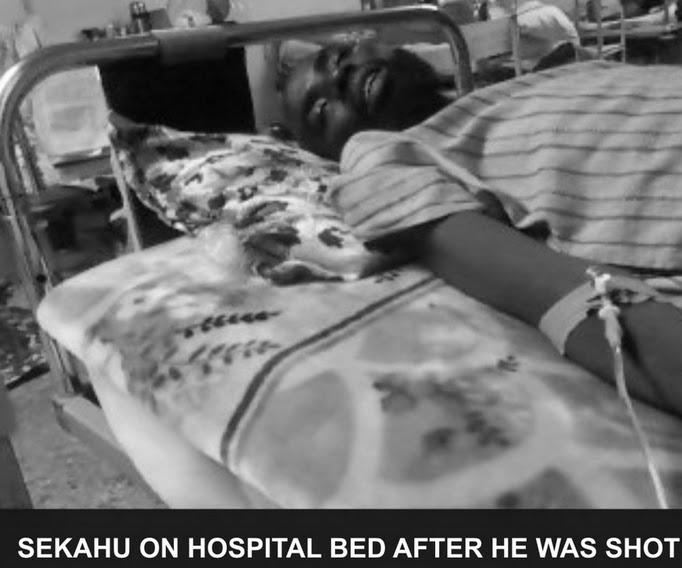 Following Shekau’s death, an infuriated Senator Ndume had allegedly contracted the second in command to Major Fambiya, Captain Ibrahim Jamare, to eliminate him. Captain Jamare, who had briefed the Senator on the circumstances surrounding Shakau’s shooting , was allegedly paid N60 million by the Senator to eliminate the major. 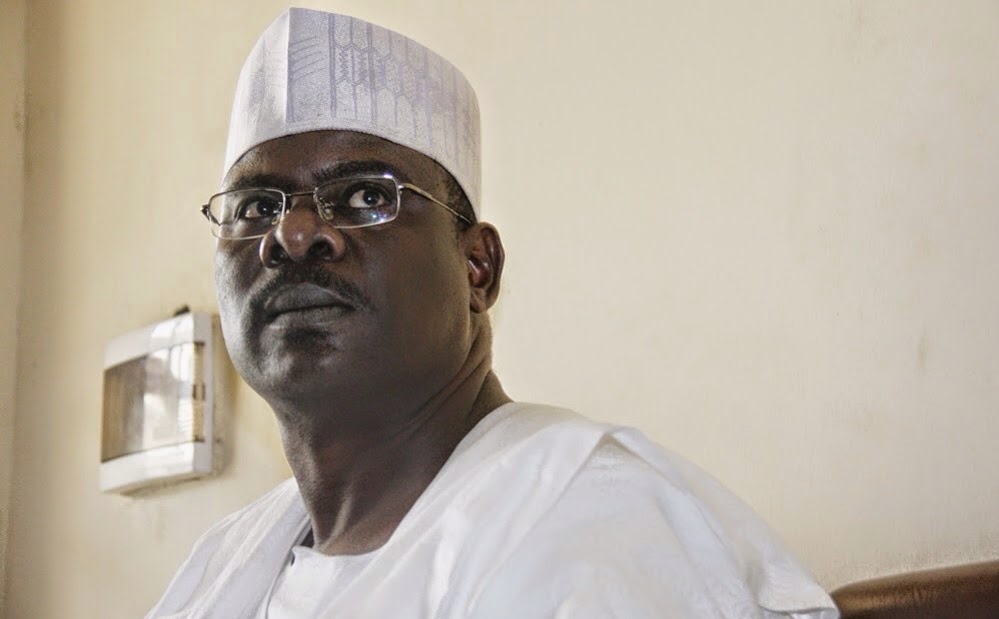 While on a return mission to Gwoza Hills still in search of Shekau, Captain Jamare had shot Major Fambiya at the back of the head while he was observing something with binoculars.

The military had in a brief ceremony at the Nigerian Military Cemetary in Abuja declared that Major Fambiya was one of the best special forces officer in Nigeria. “He was killed in action on June 26, 2013 in a fierce encounter with Boko Haram terrorists”.

The Major’s suspicious killing had prompted his brother Iliya Joshua to call on military authorities to investigate the circumstances surrounding his death.

21 thoughts on “Photos: The Real Boko Haram Leader, Shekau Is Dead, How Senator Ndume Paid N60M To Assassinate His Killer”