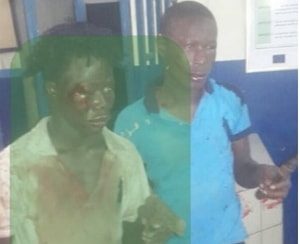 If these two young boys managed to get better, they will never in their life engage in robbery again.

The partners in crime were caught last night after attacking and dispossessing a lady of her money and valuables at gunpoint.

A Facebook user,  Mr Okoye Emeka who didn’t reveal the location where the attack took place said the trainee robbers were given a hot chase an caught by a group of men after their victim raised an alarm.

The men allegedly beat them to stupor before whisking them to police station. 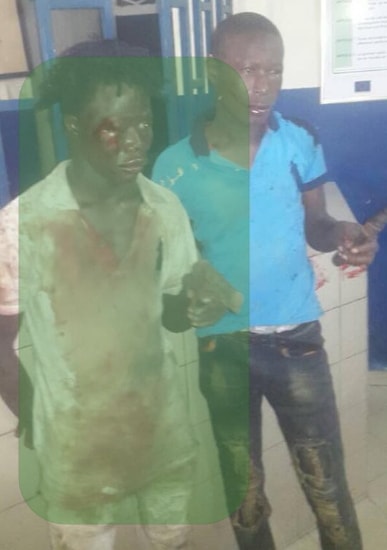 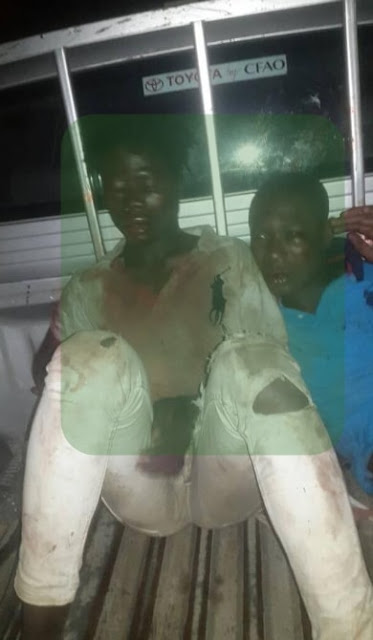