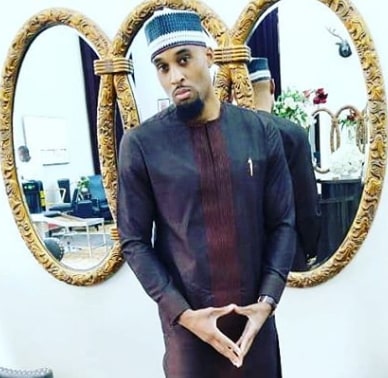 Photos: The Most Expensive House In Lekki Lagos Nigeria And Owner, Okwudili Umenyiora Of Dilly Motors

There are houses and then there is a house. Most celebrities have houses that are incredibly beautiful and breath-taking. But have we ever wondered about other people who are equally working hard-entrepreneurs, designers etc whom we do not know about just because they are not famous? Or have you ever wondered how much some these celebrities’ houses actually cost?

Yes we know they are in the tune of millions of naira (some are in dollars) but who owns the most expensive house in Nigeria? What does he/she do and what does the house look like? The house would surely be a stunner because we have seen houses that are amazing and yet are not the most most expensive.

All these and more we give to you as we present the Nigeria’s most expensive house in Nigeria and its owner, Okwudili Umenyiora. Let us get to know the owner first.

His name is Okwudili Umenyiora and he is from Ogbunike in Anambra state. His father is said to be a chieftain and one of the most influential people of his times. Okwudili is about  forty six (46) years old now. He is the CEO of Dilly Motors and Eric Manny Entertainment, a music label which has produced some notable artistes including RunTown.

His mother is married to the owner of Germaine Motors and he is the half-brother of Naeto C’s wife, Nicole. His own wife on the other has a sister, Obioma Isiwu who contested in the Most Beautiful Girl in Nigeria (MBGN) pageantry in 2011. But although she did not win, she went home with the prize of the Miss Tourism.

Despite all  these, his source of wealth is questionable as his history was dug up to truly ascertain the source of his wealth. It is said that after he struggled to make a fortune here in Nigeria and nothing was forth coming, he was introduced to fraud by a group of friends who were planning on leaving the country at that time. Without hesitation, he left immediately with them.

He was involved in a series of fraud operations. He was known to be among the notorious fraudsters who got away with the money and crimes made from scamming notorious people both in and outside Nigeria. After learning the ropes, he even surpassed the people that introduced him to it and made a lot of money from his scams.

He can be said to be a career criminal for over ten years since 2001. When his criminal career was still in its early years, his offences were obstructing a police officer, giving false name and or information, driving while license has been suspended or expired etc.

He even extended his fraudulent activities to the United States of America (USA) and was jailed by a court in Alabama. However, after opting to become a crime activist and to snitch on his former partners in crime to the FBI, he was consequently released. Interestingly, he was arrested again on the same day he was released in connection with another crime. However due to his background as a repentant criminal, he did not stay too long in jail and was consequently released and deported back to Nigeria.

His younger brother is a famous basket ball player in the United States of America and is married to the former Miss Angola.

Upon Okwudili’s return to Nigeria, he grew quite popular, thanks to his conglomerate and the number of employees he has especially people from his home town. He has been featured on many Nigerian blogs as Mr Dilly, the Chairman of “Dilly Motors” and a self styled big time billionaire business man and the pillar of commerce.

He has an estimated net worth of $200 million and has properties worth several millions of Naira in Nigeria. He is married to Fifi a former model and entrepreneur and they have three lovely kids- two boys and a girl.

The Most Expensive House In Nigeria 2018

In 2009, he started building his mansion in Lekki, Phase 1 (near Oniru, New Market). It took about four years to complete and was finally completed in 2013  and he moved in with his family.

This mansion which is Nigeria’s most expensive house is a sight to behold. It is simply a piece of art- standing tall and regal in a class of its own. The painting of the house is done in all shades of bright. The cost of building the house is a jaw breaking $10 million although it has been said that it exceeds this amount by far.

The house boasts of several ingenious architectural and hi-tech devices and facilities which are as rare as they come.

Some of them include:

The house is a real master-piece and even attracts attention from visitors from other countries. There are five house keepers (including a Philipino) to help take care of the house. When you are inside the house and staring outside, you get the illusion of being inside a moving ship. This because of the glass that is used on the windows and doors.

There are over twelve (12) bedrooms and over five (5) sitting rooms in the house. There is an artificial lighting everywhere. The ornaments are truly mind blowing. All around the house there are chandeliers illuminating the entire house.

The house is even said to have an underground which goes all the way out to a major road! It has been rumoured to be a safety exit for the owner in case the long arms of the law comes calling. We do not know if this is true but we do know that he goes everywhere with police escort.

The house is indeed the true definition of splendour little wonder when a tourist was asked to describe it, he simply muttered “out of this world”.

See the photos below 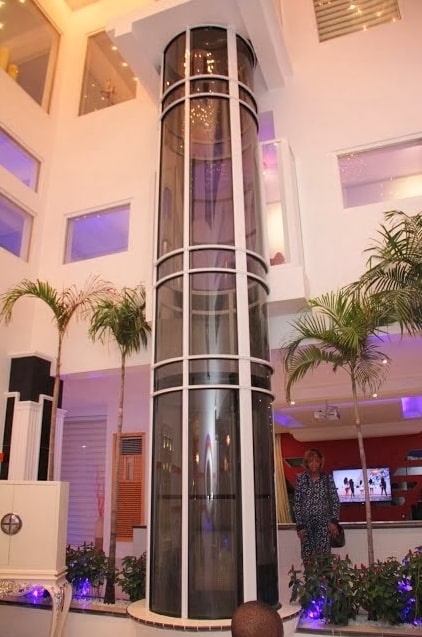 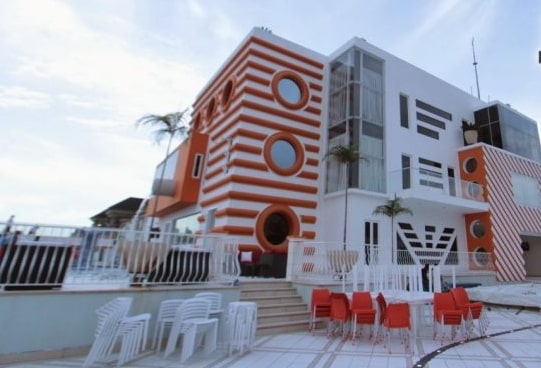 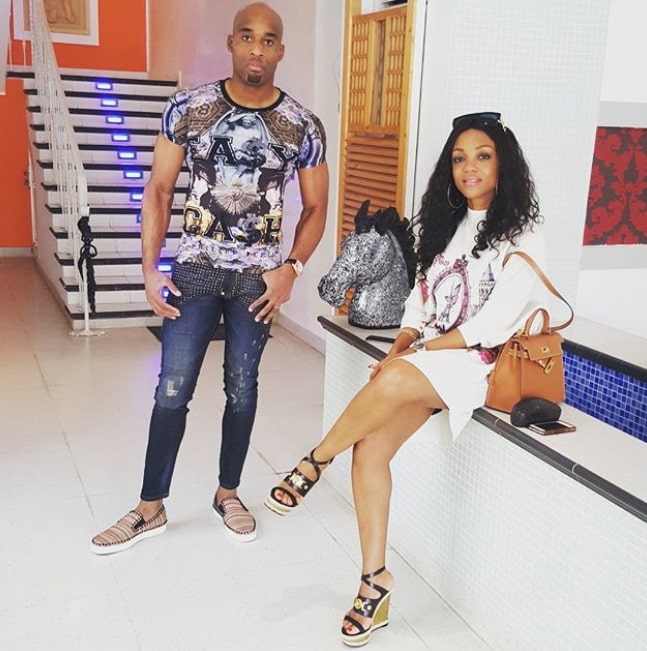 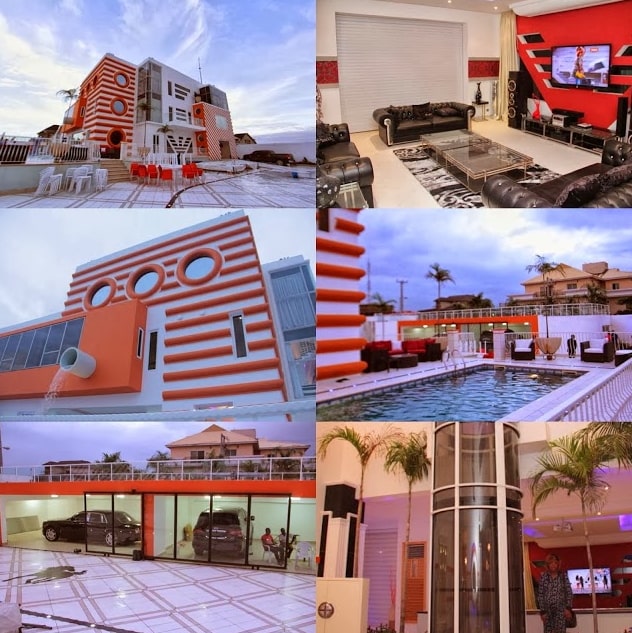