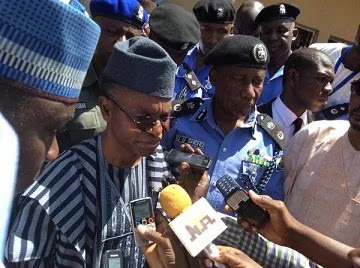 El Rufai who just left the scene of the blast said 25 people died including a 2-year-old baby.

“I am sad to confirm that an Improvised Explosive Device (IED) most likely carried by a suicide bomber exploded in the Sabon Gari Local Government and killed 25 people including a two year old. 32 people are injured and on admission at the ABUTH Zaria,” he said on his Facebook page.

The secretariat was crowded today because the newly appointed LG chairman was taking over and some LG staff from Lere and Ikara LGs were undergoing biometric verification.”

“I just left the scenes of the explosion and the hospital and on my way back to Kaduna. May the souls of the departed rest in perfect peace,”. 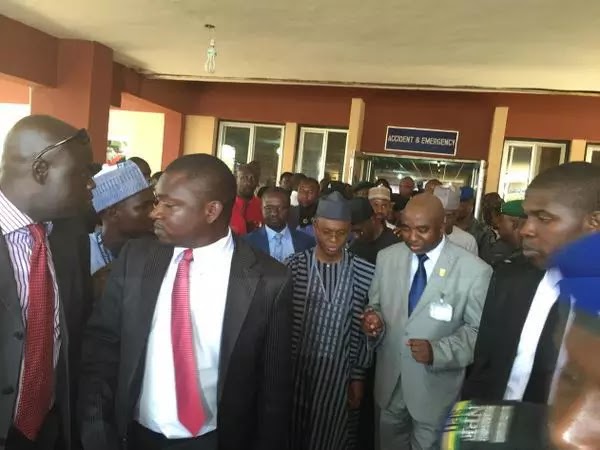 Vehicles conveying victims to the hospital 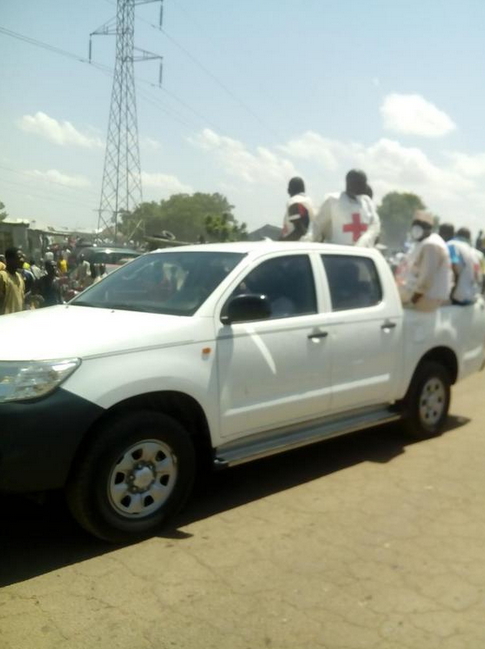 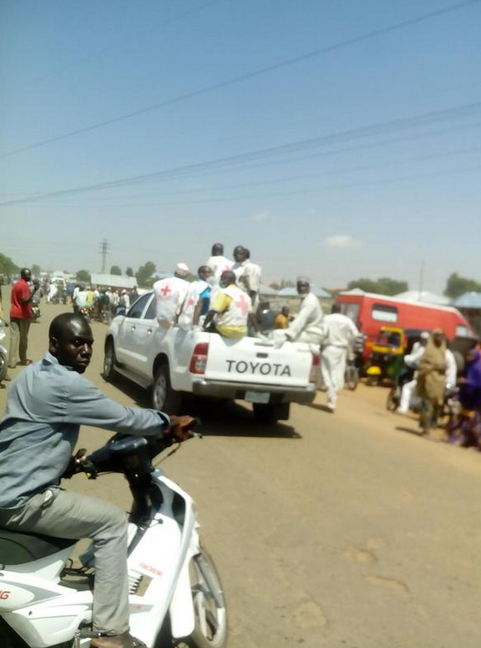