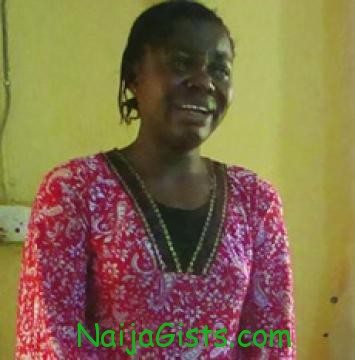 2 traders and a housewife, who allegedly poured ‘sniper’ – a banned poisonous agrochemical – into a co-tenant’s cooking water, Thursday appeared at an Ikeja Magistrates’ Court, Lagos.

Mrs Sade Gbadamosi, 39, a trader; Mrs Omowunmi Aina, 42, a housewife; and Mr Rahman Balogun, 45, a trader, of Oke-Odo, Abule-Egba, Lagos, were arraigned on a three-count charge of conspiracy, breach of peace and assault.

Prosecuting Counsel Ezekiel Ayorinde alleged that the defendants committed the offence on May 3 at their residence.

Ayorinde, an Assistant Superintendent of Police (ASP), said they conducted themselves in a manner likely to cause breach of peace by pouring the chemical into Mrs. Munirat Idris’ cooking water.

The Court heard that the trio “made life unbearable for the complainant over undisclosed reasons.”

The trio pleaded not guilty.

Magistrate B.O Osunsanmi each defendant N50, 000 bail with one surety in the like sum, among other terms.

She adjourned till September 29 for hearing.