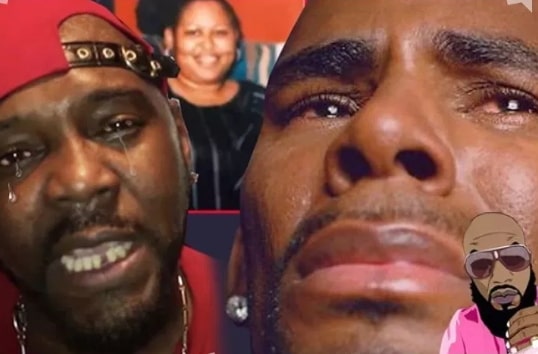 The younger brother of troubled R & B singer R Kelly ,Carey has finally exposed the woman who turned the singer into a sex offender.

During an interview on The Savoy radio show, Carey who was full of emotion alleged that their elder sister, Theresa Kelly who was put in charge of taking care of them when their mother went to work molested them every day for 6 years. 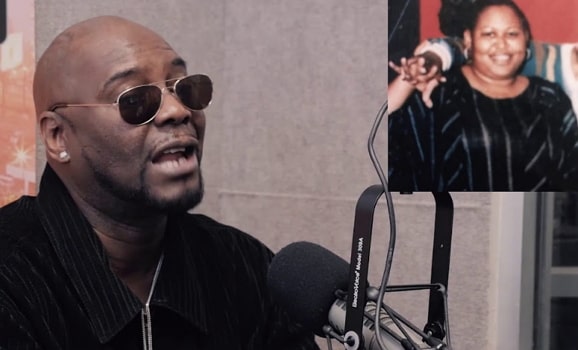 See a preview of the show below

The singer is currently under investigation in Georgia in the wake of the viral Surviving R Kelly documentary.

Conspiracy theorists on the other hand are alleging that the Illuminati is behind the damaging documentary because the singer refuses to make human sacrifice.

So where is Theresa Kelly now and why is she walking free?

Most people of colour feel sympathy for R.Kelly not because of him being reprimanded for his actions, but for all he has went through. He’s still a victim too and he probably doesn’t even know it. Or maybe he does and some switch upstairs ain’t on.

While he does need to go to jail for his crimes, he also needs real spiritual help. I really do wonder just how far back incest and rape goes in his family. I can only imagine how deep..

Does his sister, Theresa Kelly have a different parent?.

This family is a mess.

Sadly, their mother Joanne Kelly is dead. She died in 1993.