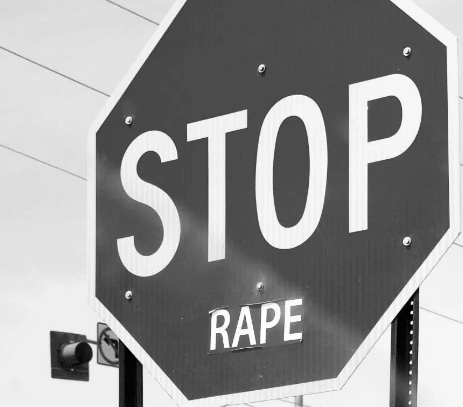 The police in Kano state have arrested a 20-year-old man, Bashir Yahaya, of Kabuga quarters for allegedly stabbing a 20-year-old nurse, Aisha Kabir, who resisted being raped by him.

However, the victim has been treated and discharged following the injuries she sustained during the forceful attempt to rape her.

The incident occurred in a clinic at Tal’udu quarters, in Gwale Local Government where the nurse works.

According to The Nation, Yahaya is a serial rapist of teenagers in the metropolis.

It was learnt that on the fateful day, the suspect came to the clinic, attempted to rape the nurse, but she resisted and he stabbed her with a knife.

On May 12, at about 0700pm, the police in Kan received a report that a lady was stabbed in a clinic at Ta’udu quarters, Gwale Local Government.

‘’The police rushed to the scene and took the victim, Aisha Kabir, female, 20-year-old, of Dandago quarters, with cut on her neck to the Murtala Specialist Hospital, Kano.

‘’The suspect, Bashir Yahaya, 20, of Kabuga quarters, Kano was arrested on the scene of the crime and the exhibit of knife, with blood stain recovered from him.

‘’The suspect confessed to have attempted to rape her and she resisted.”