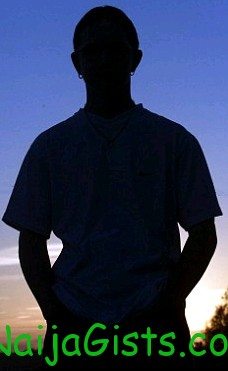 A US jury has awarded $25 million in damages to an employee of a Luxembourg-based steel company who for years endured racial harassment at his workplace, his lawyer confirmed Wednesday.

Elijah Turley, an African-American, had testified in a three-week trial that racial slurs and other incidents from 2005 to 2008 at a Lackawanna, New York steel plant left him a broken man.

“It’s absolutely shocking that a case like this is in court in 2012,” his lawyer, Ryan Mills, said in his closing argument. “It should be viewed as atrocious and intolerable in a civilized society.”

An eight-member jury unanimously found Luxembourg-based ArcelorMittal and some of its executives responsible and on Tuesday awarded Turley $25 million in damages, most of it punitive.

The steel giant, which had argued in court that it had taken reasonable steps to stop the incidents, was found liable for allowing a “hostile work environment” and “intentional infliction of emotional distress,” the BuffaloNews.com reported.

“Mister Elijah Turley and his family are very pleased that justice was achieved,” Mills told AFP.