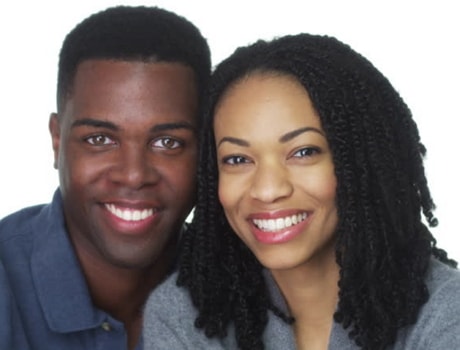 Someone once said ‘Love is a game, play it right’ and he was not lying. I’m not talking about ‘players’ now(guys who play girls, or the
other way round) I’m talking about how every action you take contributes to the development of The Game.

1) The Alpha Male:
He is not hard to spot, the truth is, the ego of the alpha male makes him more endearing (sometimes) Everything he says is the
best(according to him) He can make your heart melt with affection. He is successful, handsome and intellectual( need I say more?) He could
have been perfect, if not for the fact that he doesn’t listen to you or bosses you around like your dad, but you deserve better, and you
know it.

2) The Nice Guy:
Everyone loves this gamer, he is good with children, loves animals, a bad ass cook. Always there for you. As much as you can see that ‘the
nice guy’ is all you need, you realize you need a man who isn’t too nice and will be dominant to you.

3) The Bad Guy:
Okay, I don’t wanna be stereotypical, but, this is the guy your mum warned you about. He might be intellectual, might even be funny. Wake
up! he is bad for you, static heart-breaker. Did you just hear he got that 16 year old girl pregnant? Well, when you realize you need a real
man in your life, you will kick him to the curb.

TYPES OF FEMALE GAMERS
1) The Overachiever:
At a young age of twenty-two, she already boasts of a PhD, bought a house in Lekki, a new Camry car was gifted to her as an outstanding
employee. She is intellectual, brilliant and radiates success. A man might not have been in her to-do list till twenty-eight, but you came
along. She genuinely loves you, but you feel inadequate to compete with her luxurious lifestyle, you let her go.

2) Man’s All I Need:
They say blondes are dumb, she is not a blonde, but she is dumb anyways. She is beautiful, your definition of an “on point Slay mama”.
She doesn’t know what a Shakespearean is, and she struggles with English. Don’t blame her, she got pregnant at fifteen, and dropped out
of high school. She needs a rich man to meet her needs, she is a trophy wife, but when you realize she has nothing else to offer than the good
looks and her banging body, you set her loose. Hey! don’t feel bad!
She was caught sleeping with your boss anyways.

3) The Feminist:
She is an intelligent young woman, deluded by her education and starts to be overambitious. She is not an overachiever, but she does have a
decent job and a great apartment. She pays her own bills and sometimes, you adore her for that. When you start to be controlling,
she reminds you of your equality to her. The feminist is not a bad choice for a wife if you get to know her.

Which gamer are you? and is your partner worth the risk?.

Continue Reading
You may also like...
Related Topics:relationship, the gamer, therapy

Wife Catches Cheating Husband, Attacks Mistress In Broad Daylight..Photos
Lagos Prostitutes: What Married Men Tell Us About Their Wives & Why They Love To Patronize Us