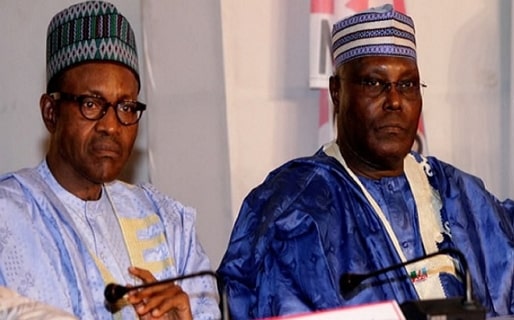 The Independent National Electoral Commission on Tuesday declared Atiku Abubakar of the Peoples Democratic Party as the winner of Saturday’s presidential election in Oyo state.

The result was announced at the National Collation Centre, Abuja, by Prof. Suleiman Abdulkareem, Vice Chancellor, University of Ilorin, who is the Collation Officer for the election in the state.