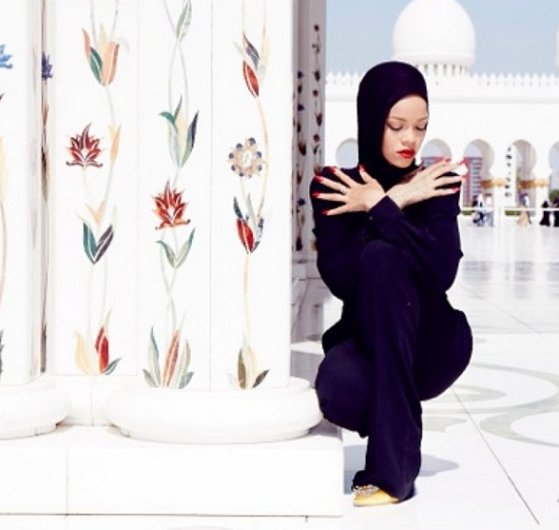 The phrase when you’re in Rome, u behave like Romans didn’t work well for celebrity singer Rihanna who is currently on a vacation in Abu Dhabi in the United Arab Emirates.

The controversial singer known for her immoral dressing style stormed a mosque in Abu Dhabi this past weekend for a magazine photo-shoot.

In the photos she shared on her social networking page, the singer dressed all covered up like a decent muslim woman.

Moments into the shoot, Rihanna was asked to leave Sheikh Zayed Grand Mosque compound by a staff after her actions were considered to be at odds with the ‘sanctity’ of the site, moreso, she did not have permission for a photo-shoot.

Here is an official statement released by the Mosque:

‘In the event of behaviour that violates the moral codes of access to the mosque, or other visit regulations – such as taking inappropriate pictures, posing in ways that are improper in the context of sacred place, talking loudly, or eating – the violators are directed in a polite manner that reflects the civilisational and tolerant attributes of Islam,’

Another reason Rihanna was asked to leave was because she didn’t get a proper permission to do so.

Rihanna reportedly left minutes after she was barred from entering the mosque after she was accused of taken pictures that do not conform with the conditions and regulations put in place by the Centre’s management to regulate visits in a way that takes the status and sanctity of the mosque into consideration.’

The star singer didn’t reveal this to fan but the mosque’s officials made it open on Monday the 21st of October 2013 in Abu Dhabi.

Below are some photos of Rihanna at the aforementioned Mosque in Abu Dhabi before she was asked to leave the compound. 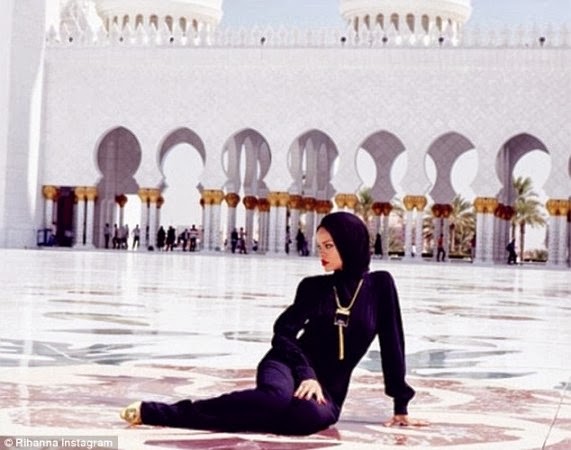 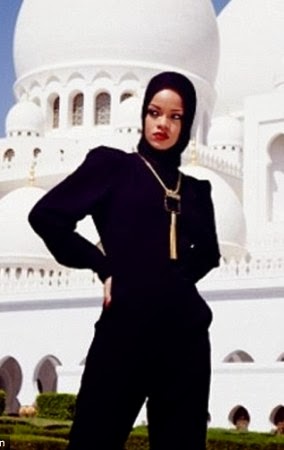 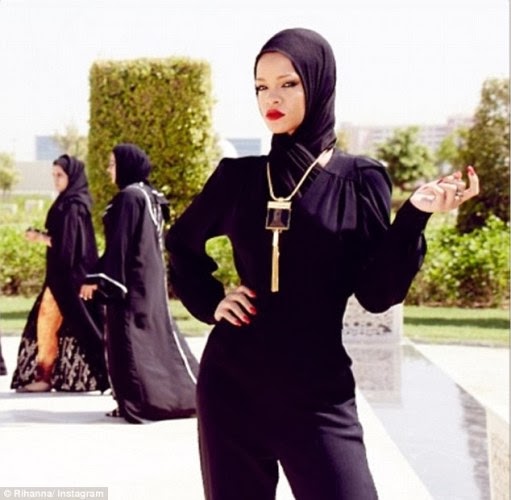 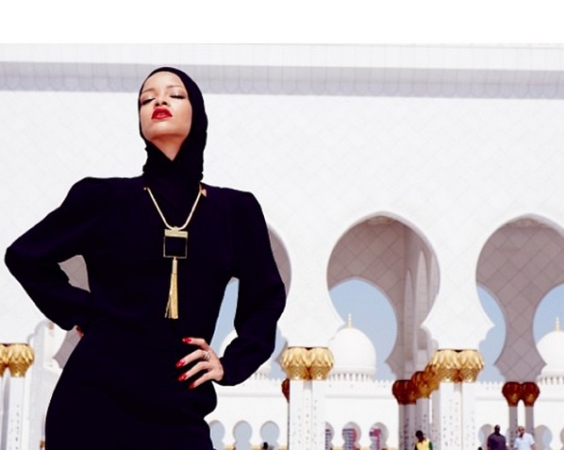 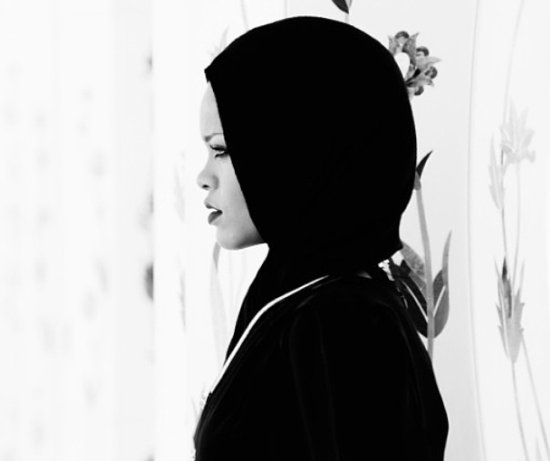 See photos of her performance in the strict Islamic country. 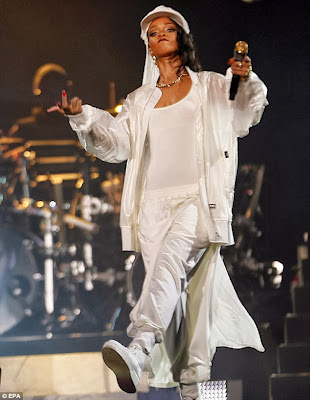