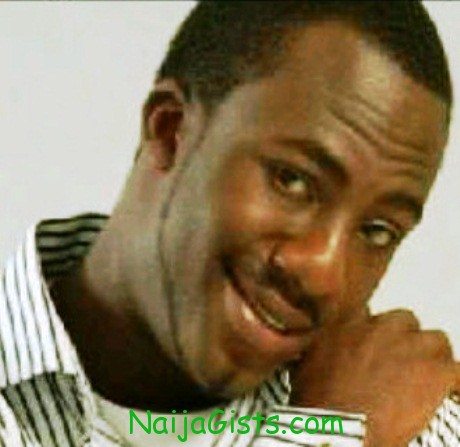 Mr Ademola Aderinde (Aderinto) was one of the Occupy Nigeria protesters who was brutally murdered by a killer DPO, Segun Fabunmi on Monday, the 9th of January 2012. As you can see in the picture below, Ademola Aderinde was allegedly harassed and brutally shot dead by a DPO called Segun Fabunmi. Read the detail news here naijagists.com

Aderinde was one of the many Occupy Nigeria protesters who had come out to show their support for the Labour strike action against the Federal government’s removal of the Fuel subsidy.

Reports also say another unidentified man was killed after the Police tried dispersing a group of youths who had gathered at the Yaya Abatan junction in Ogba. The police, we hear had fired shots in to the ground to scare off the crowd. We’re told four persons were hit by stray bullets and one of them was allegedly killed.

The NPF reps are yet to make a statement on the killings. 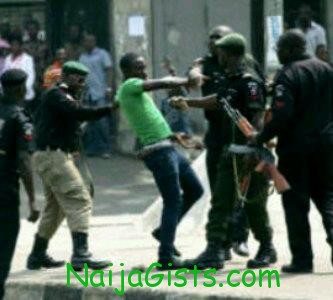 Ademola Aderinde tries to free himself from the police 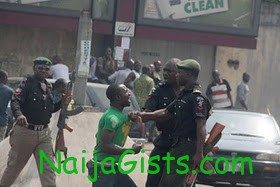 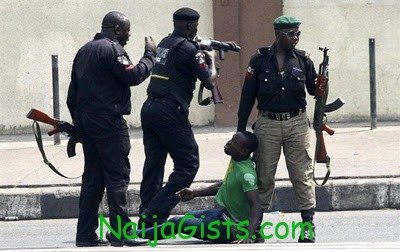 Ademola being dragged away… 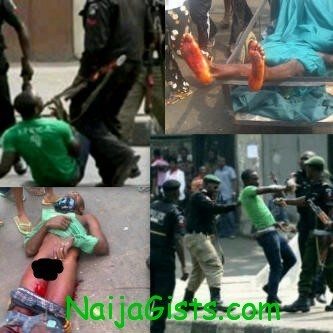 May your soul rest in peace.