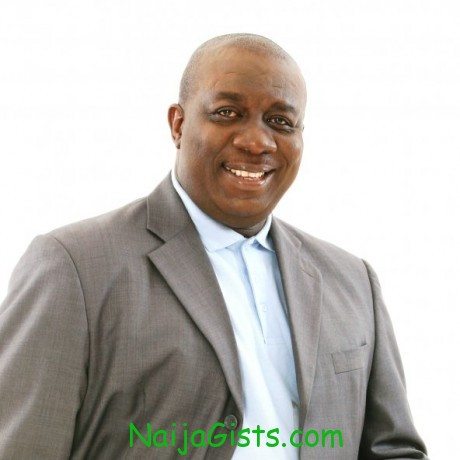 According to a report from Nigeria Entertainment Today, Top Nigerian movie director and producer Zeb Ejiro has raised concerns on the silence of certain northern bigwigs over the current state of bombings in the country. naijagists.com

The veteran of the Nigerian movie industry also criticised the lack of adequate action by President Goodluck Jonathan over the current security situation in bomb-ravaged sections of the North.

‘(President) Jonathan should take charge of the country as the Chief Security Officer. I feel he is not doing enough. Instead of declaring a state of emergency in affected local government areas, he should have done a state-wide action that will make the governors sit up’

He further probed the seeming silence of Northern leaders over such a dangerous situation pervading the country, through the activities of Boko Haram.

‘The big guns in the north; the Babangidas, the Atikus and the Ciromas, I’m surprised that they are not even coming out to do a conference to tell their people to stop the killing. But when it comes to one political position now, the Arewa will gather‘.

He gave further suggestions on the way forward and a warning that Nigerians were in no position to tolerate the usurping of government by way of force.

‘I expect the leaders in the North to hold a conference and condemn this thing holistically. But if they don’t do that, then it means they are happy with the situation. It’s like, ‘ok if I can’t get power through the ballot box, I get it through guns or by coup. But I maintain, as I’ve also stated on my Facebook page, that Nigerians will resist to the death any coup in this country.