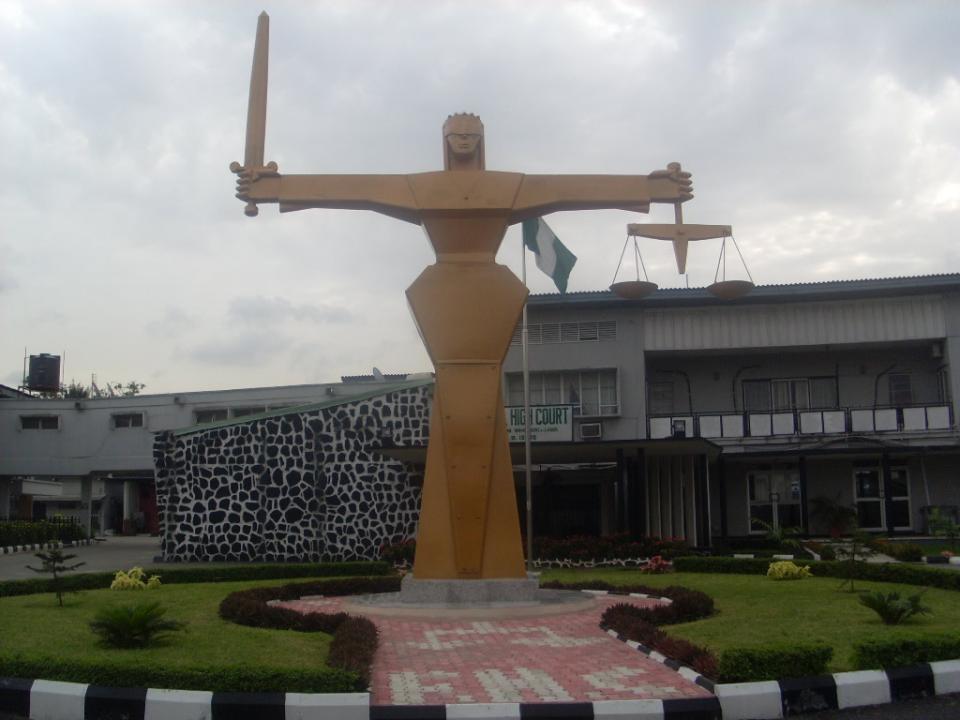 Justice Olayinka Gbajabiamila was attacked last Thursday after a court case at Court 1 of the Ikorodu Division of the High Court.

The hoodlums who snatched his briefcase warned him to corporate or lose his life.

He was said to have been attacked as he parked his Sport Utility Vehicle (SUV) at the venue of an event.

“They attacked him just as he got out of the car and was closing the door.”They must have been hanging around.”

“They were two armed men. They threatened him and took his briefcase from the car. It contained several things including files and other court documents. I don’t know if they took other things as well.” – a source said

He has released his orderly for the day when the incident happened.

Sources within the court said he wasn’t injured physically but was visibly shaken by his ordeal.