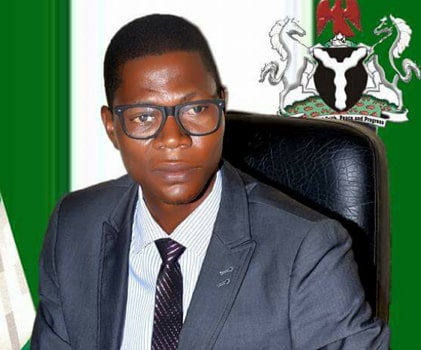 Police in Ekiti have arrested six suspects, who allegedly killed a member of the House of Assembly, Michael Adedeji. 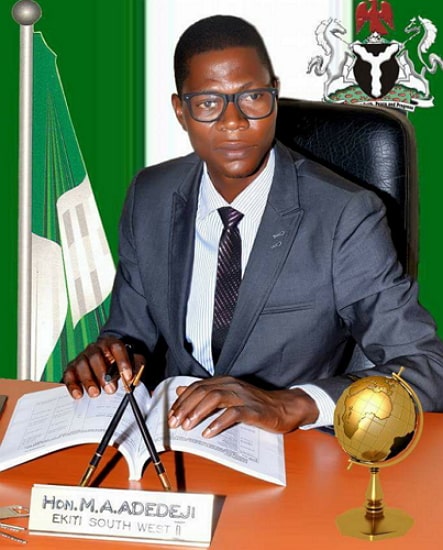 The suspects, who had made confessional statements, were paraded yesterday by Police Commissioner Mr. Asuquo Amba in Ado Ekiti.

He said the suspects also killed Mr. Kayode Omowaye when they attacked OJAS Pleasure Hotels in Oye-Ekiti the same day.

The CP said the suspects were arrested by police officers at Safer highway in front of Ekiti State University gate, Iworoko Ekiti during a stop and search.

The suspects’ leader, Dele Obamoyegun, said: “We shot him (Adedeji) after robbing him. He did not struggle with us, but one of us shot him. I have to confess, we didn’t know he was a lawmaker.” 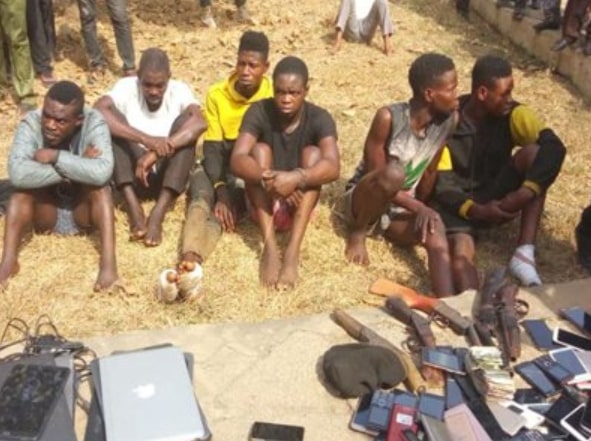 He said the case was being investigated, after which the suspects would be arraigned.